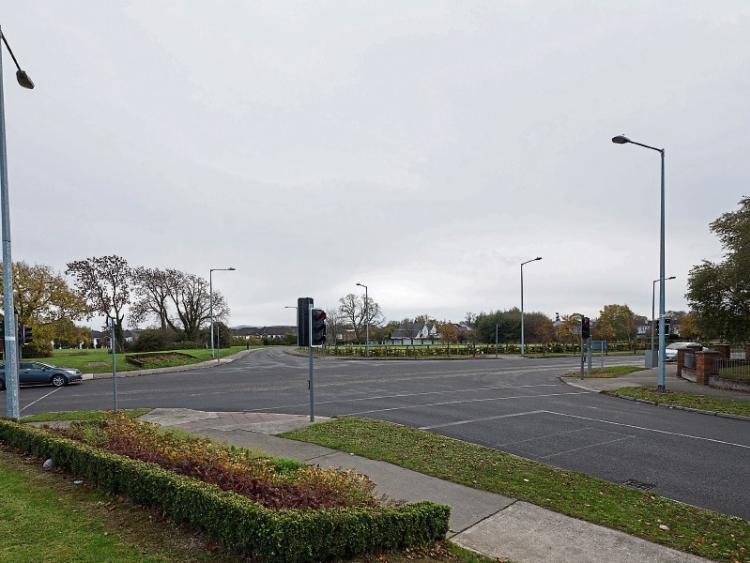 Improvement works in the area of the secondary school at Craddockstown and Ballycane Road are to go ahead.

Kildare County Council is to provide new footpaths and a cycleway.

KCC’s roads section has started the process to procure a consultant to complete the detailed design of this work.

Local politicians have campaigned for the work to be done pointing out that KCC been allocated over €300,000 from the Department of Education to complete the works.

“We kept the pressure on the council to utilise this money as it would have had to be returned to the Department of Education by February next year if it wasn’t used.

“It would have been a waste to see money for improvements not used,” said Cllr Sorcha O’Neill.

According to the independent councillor the money will have to be returned if work doesn’t start before next February.

KCC says it’s hoped to do this before the project’s February deadline.

In a reply to a motion tabled at a Naas Municipal District meeting two months ago, KCC said it has not been in a position to advance the project at present.

But it is “acutely aware of the timelines associated with the special contribution.”

However resources are “prioritised towards other projects.”

“The €300,000 to given to the council in development levies was specifically to provide a cycle path and improved footpath from the new school at Craddockstown to the Ballycane Road. If it’s not used by February 2019 the council will have to hand that money back and the works will not take place,” said Cllr. O’Neill at that meeting.

She said she has asked about the project several times and some preliminary investigations took place.

KCC previously indicated it intended to come up with plans to upgrade facilities for pedestrians and cyclists in the Craddockstown area where the Naas Community College is located.

NCC is located at the building on Craddockstown Road, pending the opening of a new school - for some 1,000 students in Millennium Park.

KCC said a special contribution of €330,000 was paid by the Department of Education to upgrade the Ballycane Road, Craddockstown Road junction as well pedestrian and cycleway improvements nearer the school. KCC has completed a survey and and a preliminary design, including a revised junction and traffic signal layout.

The council also said over a year ago it hoped the works would be done without the need to acquire land.