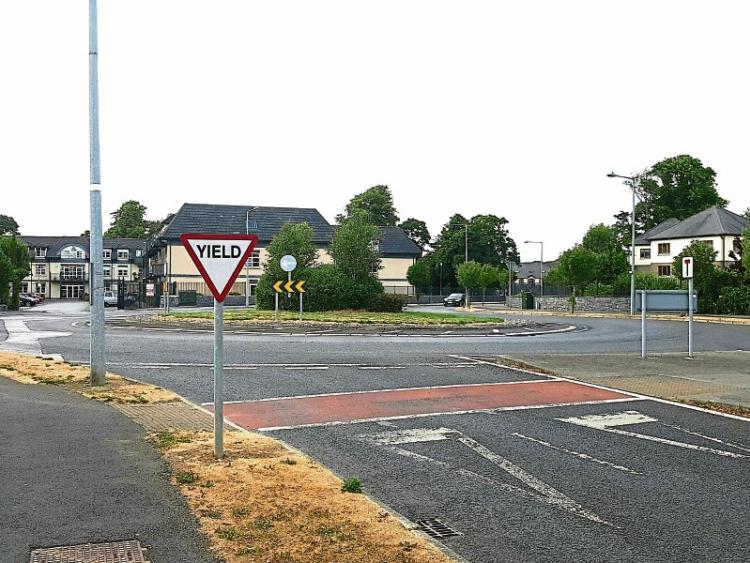 Ring road project on the horizon for Clane

The building of a new Clane link road will be dependent on a number of factors, including the time it takes Bord Pleanala to grant permission for a proposed new major housing project.

But the proposers of the project associated with the link road are hoping that planning permission may be received from Bord Pleanala next summer.

Ardstone Homes Limited, which is working on major projects, in Naas, at Johnstown and Newbridge, has applied straight to Bord Pleanala to build 322 residences (206 houses and 106 apartments) at Capdoo as well as a childcare facility and the new link road.

Ardstone spokesperson, Steve Cassidy said they are unsure of the permission timeline but hope they will have it by summer. The road is part of that, he said. “We have a big commitment to Kildare,” he said.

He said the link road would be built at the same time as the housing.

Mr Cassidy said the link road would help to unclog the centre of Clane, traffic wise.

Cllr Padraig McEvoy said the effect of the Ardstone development could help lower congestion but adding more residences to the area will bring increased traffic with it.

This week, also, Kildare North TD, Frank O’ Rourke called on Kildare County Council to prioritise the construction of a new Clane Link Road, connecting the Dublin Road with the Kilcock Road. “Previous plans for a ring road must be resurrected as Clane town centre continues to attract a large number of HGV’s which is causing considerable traffic congestion and presenting a significant hazard for vulnerable road users,” he said. Plans were put in place number of years ago.