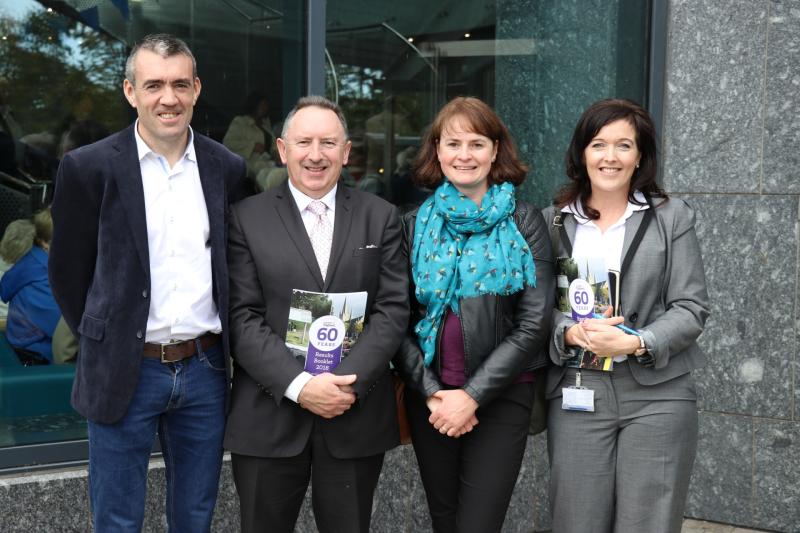 The recently unveiled development plans for Newbridge, which could cost up to €20 million, are being welcomed by Newbridge Tidy Towns Association.

The plans, which formed part of Kildare County Council’s funding application under the Urban Regeneration and Development Fund 2018, propose several key projects for the town centre, including the creation of a ‘Town Square’, the regeneration of George’s Street and of Market Square.

In addition to these public realm enhancements the Association also welcomes the plans to redevelop the Kildare County Library building which will add further to the creation of a Cultural and Civic Quarter for the town.

Newbridge Tidy Towns Association believe that these developments will be a perfect complement to the expansion plans due to commence shortly at the Kildare GAA’s St. Conleth’s Park and the Riverbank Arts Centre.

“Newbridge has been crying out for a significant investment of this nature for many years now and these plans will, if realised go a long way to positively transforming the town centre for residents, visitors and enhance business and commercial opportunities in the town centre area” said Chairperson Evonne Boland.

“If this funding application is successful it will further enhance the improvements envisaged for the town in the proposed NTA Transport Plan. We look forward to a positive outcome and engaging fully in the public consultation process to follow”.

The Association are calling on public representatives and the business sector to support the concept which will lead to an improved public realm in Newbridge.