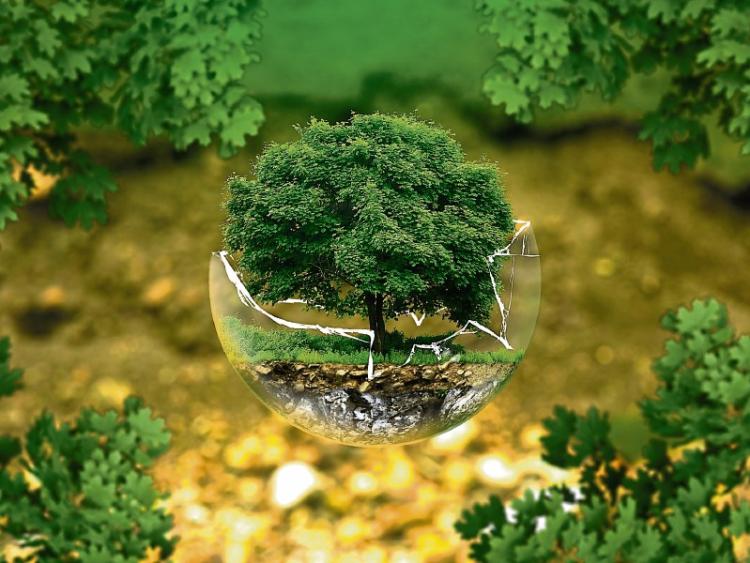 Could it be time for the Green Party to make gains

I watched the recent presidential elections with the kind of interest I typically reserve for a Premiership Saturday.

I was interested to know the outcome but it wasn’t going to change my life.

Mainly though, I wanted to see Michael D Higgins beaten.

I’d interviewed him in the run up to his first run at the presidency, and apart from not being able to make sense of what he was on about, I found him really uninspiring.

Later, when he won, he reneged on promises to sit and talk with Britain’s Irish community newspapers, having made much of doing just that during his campaign.

I remember, in the weeks after his inauguration, him arriving at the London Irish Centre and asking for those there to meet him to be lined up behind a ceremonial rope so they could queue to shake his hand.

Symbolically it was so far from his brand of socialism that, well, he could have passed for a dictator.

In short, it was more of the same old politics ,which brings me on to his nearest challenger — Peter Casey.

First off, I’m no fan but neither am I offended or awakened by his what Casey has to say.

The most interesting thing about this politician is that he made leaps by refusing to play the same politics as Michael D.

You’ve seen this before in the rise of Jeremy Corbyn in Britain, Bernie Sanders in the US, and of course, Donald Trump.

Radicals all, to different degrees, who understand there’s great gains to be made politically by being authentic and having the courage of an uncomfortable conviction.

And all this brings me to the Green Party in Kildare.

You might have missed it, but the party relaunched in Kildare back in the summer.

Now, just to make sure I wasn’t interpreting the word ‘relaunch’ incorrectly, I checked it in the dictionary and it means to put something in motion again.

But forgive me if it doesn’t feel like it.

I’ve beaten the green drum on these pages before; about Ireland’s place among the lowest-ranked countries in Europe in terms of reducing CO2 emissions, and put it this way, if the Green Party in Kildare has something to say, then I’m one of their more likely parishioners

But as far as I can tell, they’ve said and done little of significance since this relaunch and at time when the environment is getting kicked, pretty much every other day, that’s something I find it hard to get my head around.

I get it — no one wants a daily digest of next polluted river or the next lost wildlife sanctuary, or even the creation of one.

People care about jobs, where they’re going to live, how they get to work, and if the Green Party were ever going to strike a blow nationally, and locally, it would be now, when popular politicking as we know it is having holes punched in it by movements on both the right and the left.

That’s what they were saying in Germany just over 12 months ago when the Green Party was on the run.

Only now they look set to be a major player in the next German government.

And they’ve made great strides in targeting areas of obvious neglect like infrastructure and health, and doesn’t it sounds very familiar for a poorly-serviced commuter county like Kildare?

They’ve also been coming up with innovative solutions that don’t target voters with green leanings, but everyone.

Of course, it’s all very difficult. We’re spoiled for choice in terms of political talent in this country right now.

I mean you only have to look at the calibre of the candidates that contested the recent Presidential election to know that you’d have to be the next Jack Kennedy to have any hope of throwing a decent shape at the minute.

Either that, or try and be authentic in your message, true in your vision, and clever in terms of how you get your message out.

It worked well for Peter Casey, and from this remove it looks to be working pretty damn well in Germany right now too.