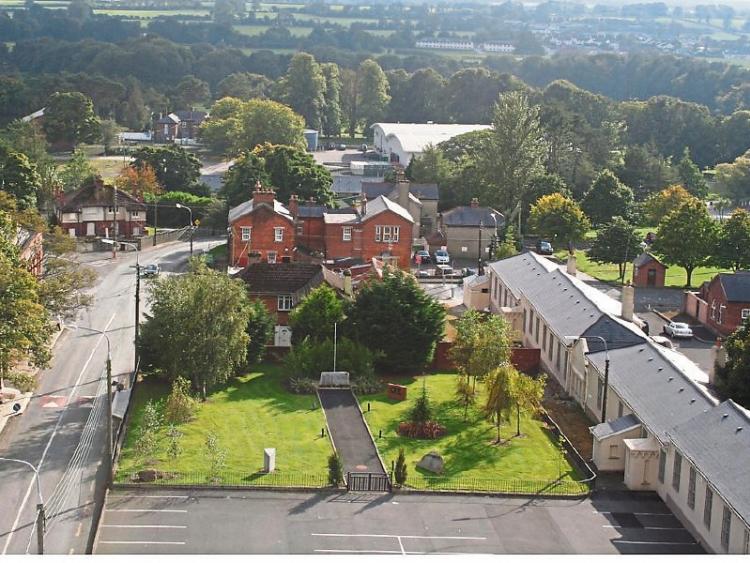 A local councillor has asked whether properties in the Curragh could be converted into proper living accomodation.

Cllr Sean Power put forward a motion at the October Newbridge-Kildare Municipal District meeting. He asked the council whether they could enter meaningful negotiations with the Defence Forces/Department of Defence “in view of the extreme shortage of housing in the municipal district”.

In response, the council said; “The Department of Defence has stated that the provision of housing accommodation is a matter, in the first instance, for the Department of Housing, Planning and Local Government, and the local authorities falling under the remit of that Department.

“The Department of Defence is committed to providing whatever assistance possible to support the implementation of the Government strategy on housing and homelessness. In this regard, the Department of Defence engages with local authorities in relation to the transfer of appropriate property holdings outside of barracks that are no longer required for military purposes and that could form part of the housing stock available to local authorities.

“The Department has noted that particular issues arise in relation to providing accommodation to civilians within an operational military barracks, foremost amongst them being security. The Department of Defence further state that, given that they are not the policy holder in this area and are already engaged as a matter of course with the relevant housing authorities in relation to the transfer of appropriate property as outlined above, it is not envisaged that the Department would in effect develop an additional administrative mechanism to replicate the function of a housing authority.

With regard to the Curragh, the Department of Defence has issued contracts for some properties in Orchard Park to the council’s solicitors and it is hoped that this matter can be finalised in coming weeks.”