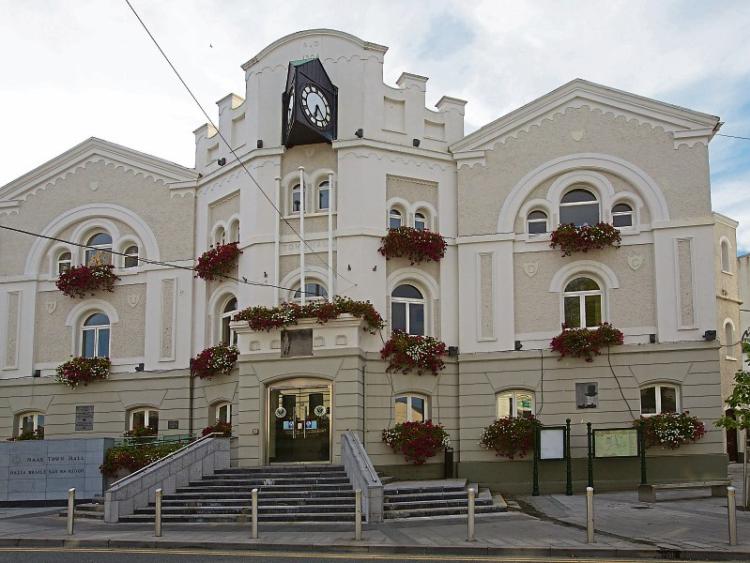 Naas Library should not be moved

I am certain that I am in very good company when I express utter disbelief at the latest lunacy to come from the Naas Municipal Authority. That is the decision to remove the library from a purpose built location surrounded by easy access and good parking to bring it back to the building from which it was removed over 50 years ago.

The reason it was moved was because it was totally unsuitable for use as a library and as someone who exchanged books for myself and later my mother every week I can testify to that.

It is still patently unsuitable but for some reason known only to themselves the Council has decided to initiate this move, at huge and uneccessary expense to the taxpayer .

The last Naas Country Market will be there on Friday, December 21, and the market which brings so many people in to the town on Fridays is struggling to find a new home close enough to the centre of town so that the many people who walk there on Fridays to buy the home produce will still be able to access it.

Given the constraints of planning etc it will be at least a year before this manoeuvre will come to pass yet all the faithful tenants of the Town Hall are being arbitrarily kicked out at the end of December.

Already several years ago many hundreds of thousands, if not several million, was spent in refurbishing the town hall. When the staff moved up to Aras Chill Dara there was a lot of interest in the town in occupying the building but instead it was allowed to go into disrepair with considerable water damage and all the expensive work was undone.

In fact when I was a member of the then Naas Town Council, the officials took it upon themselves to spend €25,000 on consultants who suggested that the town hall could become a second English Market — as in Cork — or be modelled on Faneuil Hall in Boston . Two incredibly ludicrous ideas that ended up in the file marked ‘money wasted’.

Now to that injury is the addition of the insulting and ill conceived idea of moving the library back to a building that was deemed unsuitable and from a building that was designed for that purpose. Much of the current library is under utilised and with very little spend could be expanded upstairs which already has liift access.

I actually wonder how many members of the municipal authority have been into the library, how many are members, how many know that moving the building will not make up for the way in which the library hours and services have been reduced in Naas over the last few years.

I urge the people of Naas to keep a close eye on this development and to object to the plans when they are submitted and I would love for someone to explain why the Country Market which plays such an invaluable part in the commerce of the town is being kicked out when there is no hope in heaven that any development in the Town Hall can happen in the near future.

Many of the proposed new services mentioned in the local papers duplicate services already being offered in the town, and on every level it makes very little budgetary or common sense.

You cannot walk down the main street of Naas at the moment for fear of tripping over the hazardous footpaths, yet the councillors seem to be hellbent on spending ludicrous money on this daft plan. I hope all the people who support the country market will contact their local representative and object.