COLUMN: Budget 2018: a missed opportunity to get kids out of mammy’s car 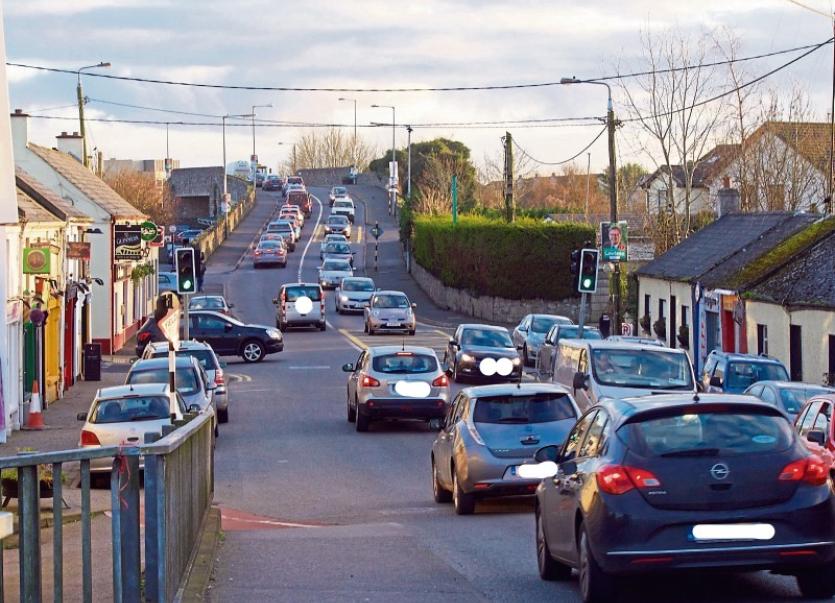 God be with the day one would be waiting for Budget Day with the expectation of just a penny rise on the price of a pint; a few coppers on a packet of fags; maybe a florin or if the coffers were a tad flush (or if there was a general election in the offing) half crown increase for pensioners and a possible few penies on the price of a gallon of petrol.

In many respects, Budget 2018 was unique, not in what was included in it but more for what was omitted.

But the uniqueness of Budget 2018 did not end there, for in what must be a first, some folk took to the airways and social media complaining, of the fact that the Minister had failed to bring in a so- called carbon tax.

It has to be a first without question, folk looking to pay more tax rather than looking for extra relief.

Has the world gone completely bonkers, I wonder to myself?

But carbon tax, climate change and all that that involves, is a hot topic and commanding much conversation these times.

Would putting ten or twenty cent on a gallon of diesel make a difference?

Haven’t a clue, but I doubt it.

Would it push people away from buying four-wheelers, diesel sucking guzzlers?

I don’t know, but one thing it might do, and it’s only a might, it might be the cause of some younger people getting off their butts and doing a bit of walking rather than sitting in the front (or back) of mammy’s or daddy’s car on their way to school.

Recently, I was waiting for a bus to arrive at the top of the town in Newbridge when suddenly, around 8.15 am or so, the traffic began to go from busy to bumper to bumper; from making progress to suddenly coming to a standstill.

As the scenario unfolded I took an interest in the occupants in vehicles, and while not carrying out a scientific survey, nevertheless it was as plain as the nose on one’s face that something like every two cars out of three, had a young person in situ, in uniform and heading to school.

Now these were not kids going to infant school, or even young children going to the early years of primary school.

I’m talking about boys and girls, many who would pass as adults (and probably do on a Saturday night) heading to secondary schools in the comfort of mammy’s run around.

The excuse we hear over and over these days is the same; there are more cars on the road; a lot of heavy vehicles, the dangers are much more prevalent, which is all true and correct.

But the sight of uniformed pupils, many in their final year or two, being dropped off, not near the school, not even close to the school but practically at the front door, makes one wonder maybe the Minister for Finance should have put an extra 20, 30, 50 cent, or maybe even a euro on a gallon of the red stuff.

And while far from knowing if such an increase might help the environment, the ozone layer or even global warming, if it got Mary or Michael or Michelle or Mark out of the gluaisteán and on to shank’s mare it would certainly have achieved something positive.