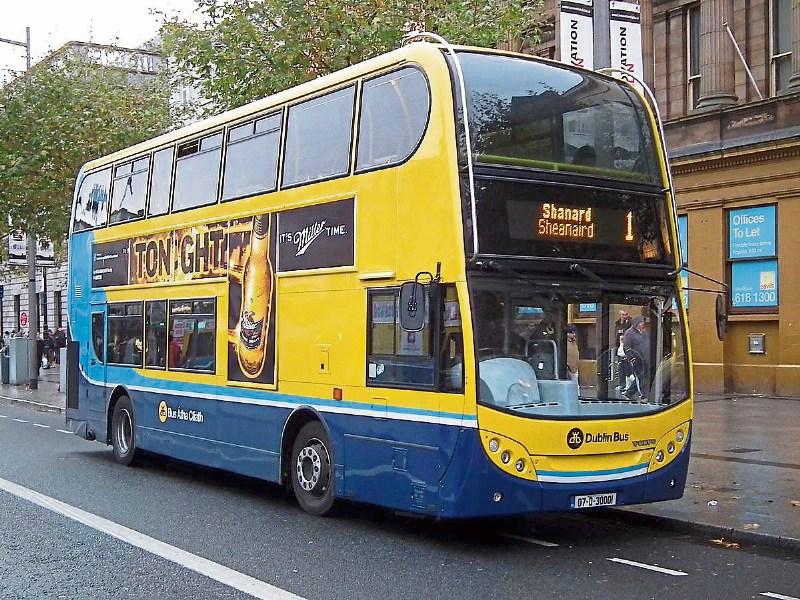 Kildare County Council is to write to Dublin Bus over the failure of buses to turn up in the Celbridge-Leixlip area.

Read also: New hair salon is up and running in Kilcock

Proposing the motion on October 19 meeting, Cllr Bernard Caldwell said buses were not turning up in some instances.

“It is pretty disgraceful leaving people,stranded,” he said.

Council members say there are shortages of drivers in Dublin Bus.

Cllr Brendan Young said it is either driver shortage or bus breakdown. He said Dublin Bus was about to transfer some routes to another company and this is paying less money than Dublin Bus. The members undertook to provide details of buses not turning up to the officials to be passed on to Dublin Bus.