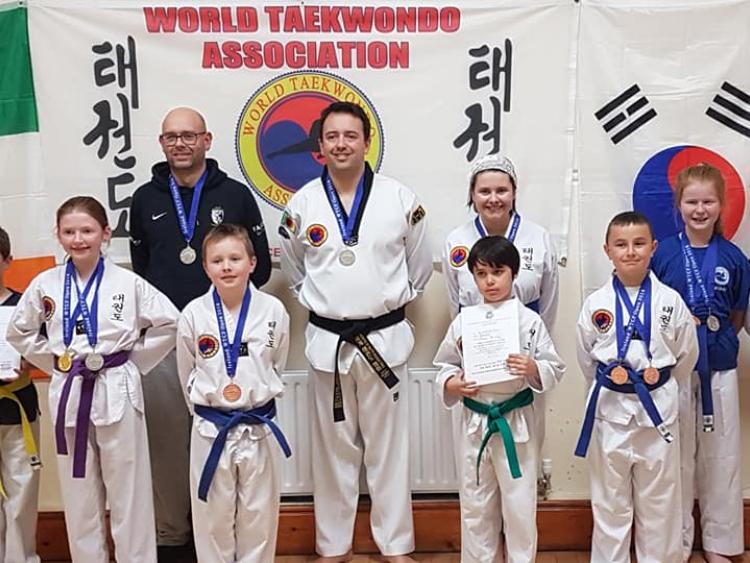 Naas World Taekwondo students are being heralded for their spectacular achievements at the 2018 Chungdokwan International Open Taekwondo Competition last weekend.

They won a total of 10 medals - one gold, four silver and five bronze.

Read also: Eat your dinner blindfolded! Dine in the Dark is back at three Kildare restaurants

"This was the club's first competition and all students performed brilliantly. Naas students over came strong competition from Irish and International competitors in Sparring and Poomse competitions. A special thank you to Nolan Transport who co-sponsored this weekend long event. If you are interested in joining us, classes are on every Monday night and are open to both children and adults," said the club.