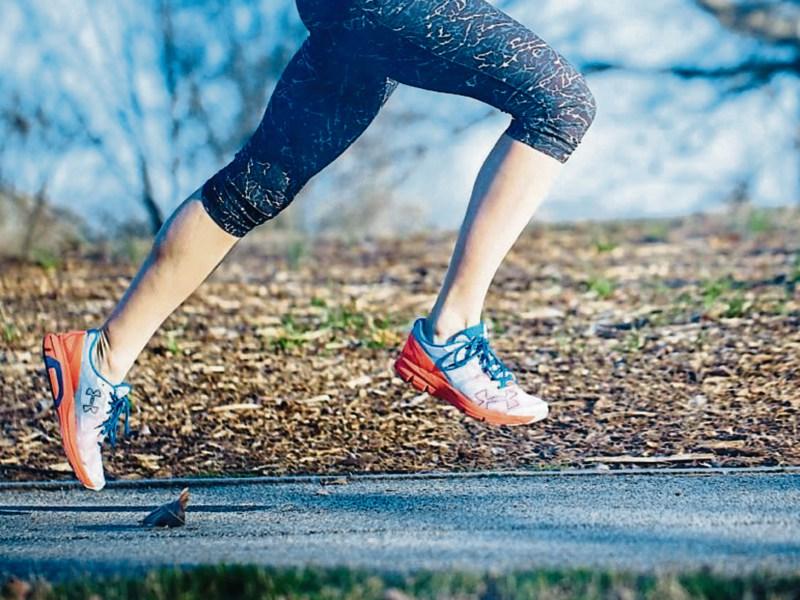 Leixlip based garda, Louise Long is one of six members of An Garda Síochána due to take part in Sunday's European Police Marathon in Dublin.

The marathon will be run in conjunction with the SSE Airtricity Dublin Marathon 2018. The Police Marathon is organised by Coiste Siamsa An Garda Síochána and Union Sportive Des Polices D’Europe (USPE).

Over one hundred and fifty athletes from twenty-two countries will take part in the event.

An Garda Síochána and Ireland will be also represented by Kieran Lees a Garda stationed at Caherconlish Garda Station in Co.Limerick, David Craig stationed at Bishopstown in Cork, David Mansfield Stationed at the Garda College in Co. Tipperary, Clive Glancy stationed at Longford, and Jason Miley stationed at Terenure in Dublin.

Assistant Commissioner Anne Marie McMahon the Chair of Coiste Siamsa the Garda Síochána’s sports and recreation association said; "I am delighted to welcome the athletes from all over Europe to Ireland for Sunday’s Dublin Marathon.  I would also like to thank the organisers of the Dublin Marathon for all their help in facilitating the event and can I finally wish everyone taking part the very best of luck”.