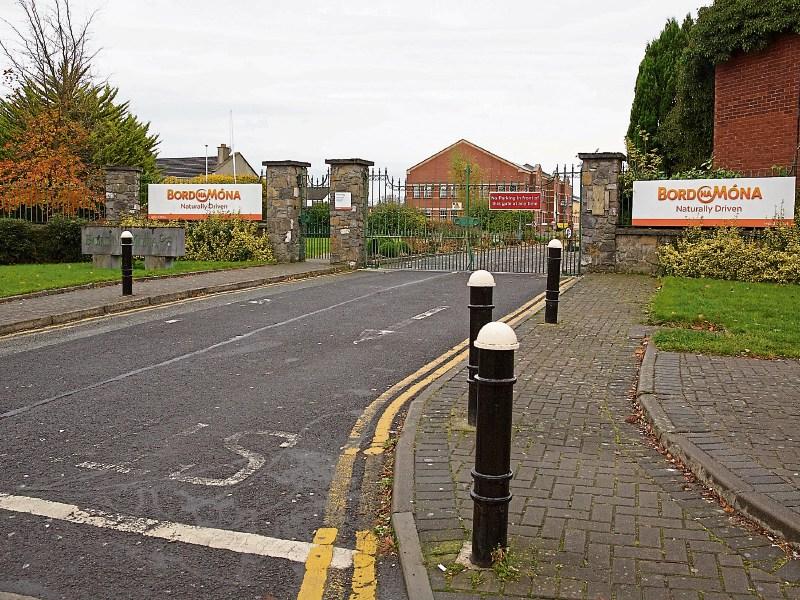 A Kildare TD has expressed fears this week of significant job losses at Bord Na Mona - one of the county’s largest traditional employers.

O’Loughlin said that up to 500 jobs are set to be lost at Bord na Móna under plans to decarbonise company.

"Job losses in Kildare and in the midlands will have a devastating impact on the local economy unless a transition fund is put in place," she said.

“It’s expected the job losses will include at the company’s headquarters in Newbridge and at its plant in Kilberry, outside Athy. This will be a huge blow for Kildare- The Minister for Employment Affairs and Social Protection, Regina Doherty and Minister Richard Bruton, the new Minister for Communications, Climate Action and Environment cannot leave it to Bord na Móna alone to make such drastic changes. This is a semi-state company, and the Government must get involved to secure the best possible deal for workers."

She said she is meeting with the Chief Executive of Bord Na Mona, Tom Donnellan tomorrow in relation to possible job losses in Kildare tomorrow, Friday 19 October.

"Myself and Deputy Barry Cowen have also arranged a meeting for Tuesday with midlands TDs to discuss the possible losses and every avenue must be explored to support the workers and the local economy,” Concluded O’Loughlin.