The Festival will take place next week 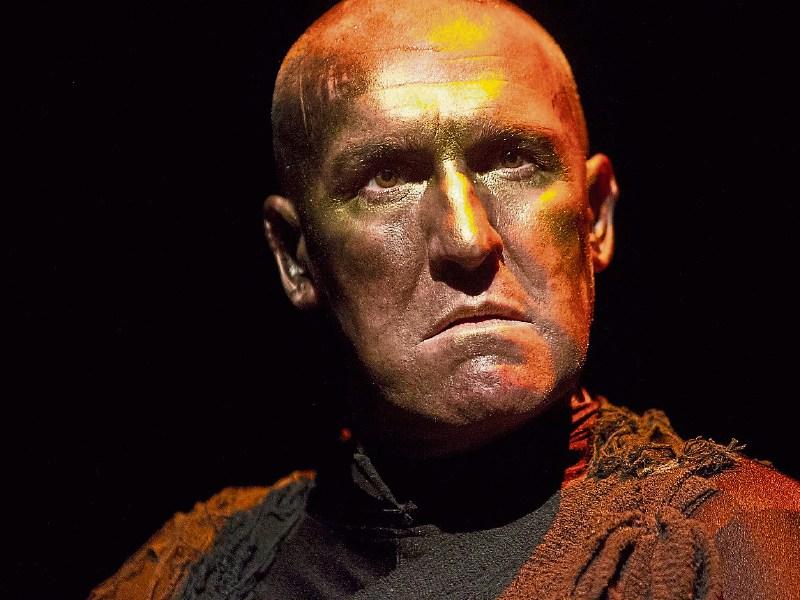 Olivier award-winning actor Pat Kinevane will open Naas’ Moat Club’s One Act Drama Festival, which will run from October 25 to 27.

Pat is a native of Cobh, County Cork and is a former Moat Club member. As an actor with the Moat he won the award for Best Overall Performance at the One Act All Ireland Finals and also directed the group to One Act All Ireland Glory in 1989 with Stygium Cherubim, a play of his own writing.

He has worked as an actor in Ireland for the past 21 years, performing with most of leading companies in the country including TEAM Educational Theatre Company, The Abbey Theatre, Druid, The Gaiety, Passion Machine and Fishamble: The New Play Company.

He began to write for the stage in 1997 and completed his first full length play The Nun’s Wood, which won a BBC Stewart Parker Trust Award ’98 and was produced by Fishamble: The New Play Company.

Pat Kinevane’s third solo play, Underneath, directed by Jim Culleton, premiered as part of Limerick City of Culture in 2014. In 2016 Pat and Fishamble: The New Play Company were awarded the Olivier Award for Outstanding Achievement in an affiliate theatre for the critically acclaimed play ‘Silent’, which Pat wrote and performed himself.

“It is a honour that Pat accepted our invitation to open the 2018 Festival”, said Conor Sweeney, festival director of the Moat Club Naas One Act Drama Festival. “All of our members our really excited to meet him next week and it will be such an honour to share the stage with him during the opening ceremony”.

WATCH: Kildare dancers through to next stage of top UK dance competition

The festival itself which is part sponsored by Russborough Parklands & Gardens and Height Platforms, Naas, will see nine amateur drama groups from around the country competing over three nights in the Open(Significantly Experienced) and the Confined (Less Experienced) sections.

The ultimate goal of each company is qualification for the DLI/ADCI All Ireland One Act Finals which will be hosted by Kilmuckridge Drama Group, in Kilmuckridge, Co. Wexford from December 7 to 9 next.

This year’s adjudicator is the well respected and talented Tom Byrne, who in the past led Bradan Players to two All Ireland One Act victories with ‘Small Box Pyschosis’ by Barry McKinley in 2005 and ‘The Quality of Boiled Water’ by Jason Milligan.

The line up of plays each night is as follows:

The festival kicks off at 7:30pm each night and tickets can be booked online at www.moattheatre.com or by calling the box office on 045 883030.