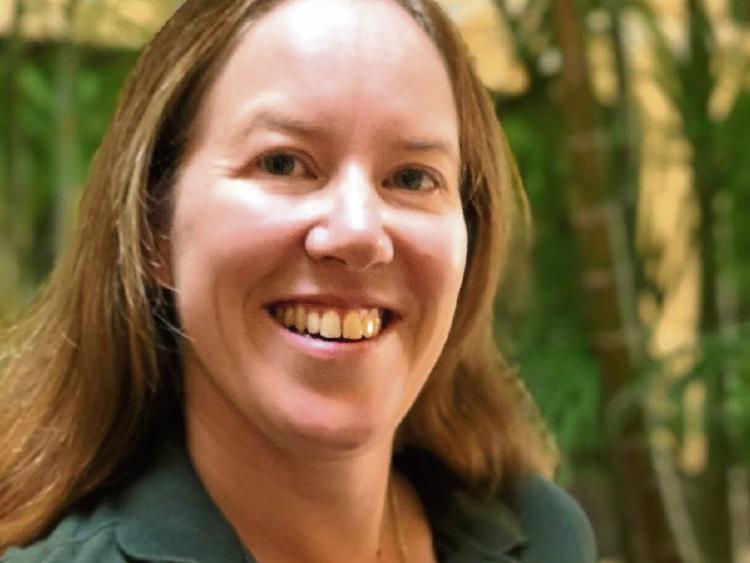 A Clane woman has just returned from a sporting trip to China at which she gave an address on equestrian tourism in Ireland.

Both she and two riders in the TREC association attended the Weifang Equestrian Festival, at Huanlehai Beach Resort, Weifang Binhai District, Shandong province.

TREC (Tourism Related Equestrian Competitions) has its roots in equestrian tourism, and consists of orienteering on horseback and a cross-country phase.

Niamh, the current acting chairperson of TREC Ireland, is a past pupil of Scoil Mhuire in Clane and lives in the area.

She got involved in horses at the age of seven at Osberstown Riding Centre.

After studying equine science at Warickshire College, UK, she worked with trainer, Tom Taaffe; with horses used in film in the UK with McClain Ward, the current world No 2 showjumper in the US; and a spell in New Zealand.

Niamh told the Leader this week she does not intend to do another term as chairperson of TREC, as she has a number of projects and events to organise.

Niamh said that nationally the main TREC event in Ireland would have 400 to 500 entries and around 20 events are organised in the Leinster region each year.

The season normally runs from March to the end of October. In her speech to the Chinese conference - TREC is very new in China - Niamh spoke about equestrian tourism in Ireland.