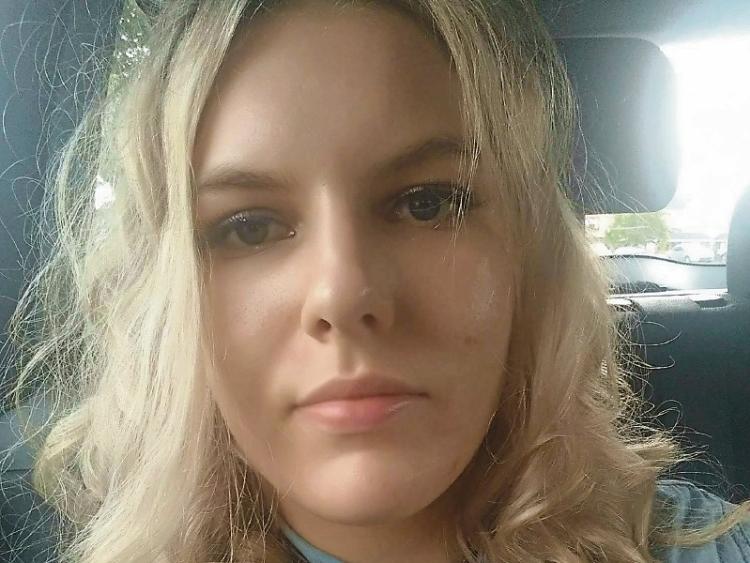 Ewa Ziemska the mother of the late Agnieszka has paid tribute to her daughter whose funeral will take place on Thursday morning at 10am at Clane Parish Church. .

Agnieszka was reported missing on the evening of Wednesday, October 3, and her body was found in the Liffey near Moat Commons, Clane two days later on Friday evening.

“When Agnieszka was born, I told the doctor that it was the most beautiful day of my life,” Ewa Ziemska says. “And later there were only more beautiful days until now,” she said, noting that she would have to “keep in mind what she taught me.”

She said that Agnieszka who went to school in Scoil Mhuire, Clane, was different from her peers.  “Everyone who knew her could not dislike her because her forgiveness and goodness were her virtues,” although Ewa says Agnieszka “could stubbornly go against the wind as if in spite of it”.

“We are very proud of her because despite various adversities she was able to set goals and stubbornly strive for them. Her ambition and persistence were and will be a role model for me. She always decided for herself and did not allow anyone to interfere in her decisions,” she explained.

“She will always remain in our hearts and memories. Agnieszka is an Angel who even now has the ability to open hearts, unite people and show how much love and goodness is in us.”

The principal of Scoil Mhuire, which she previously attended, Padraig Nolan, told the Leinster Leader that the school was deeply saddened to hear of the death of their past pupil.

“She was a lovely quiet girl. Our thoughts and prayers are with the family at this sad time,” he said.

Locals who spoke to the Leader said the same thing. The deceased was a quiet girl who kept to herself.

Fr Paul O’Boyle described Agnieszka’s family, who are parishioners, as very fine people and said that they were being supported by a strong local community, both locals and Polish people.