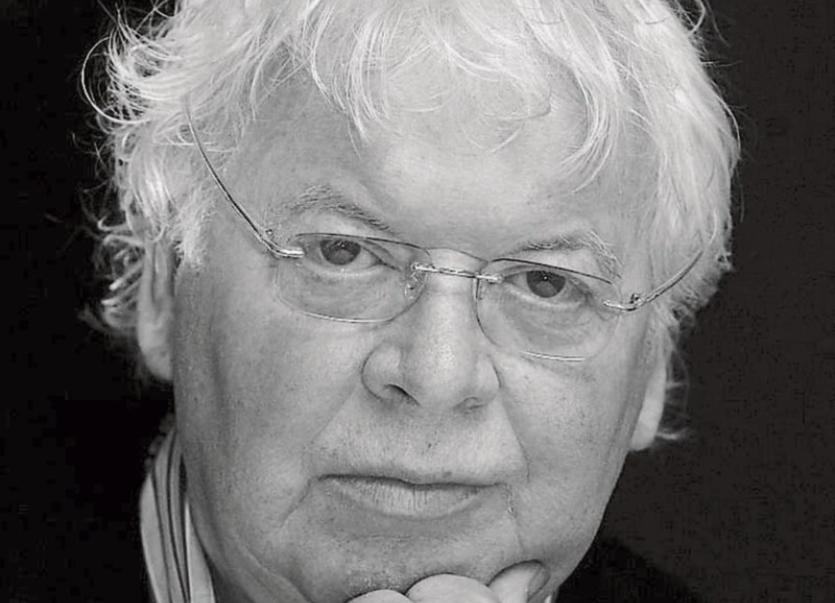 It’s a long lament of mine that there are just too many young voices in the media, and I include myself in that bracket, just.

Remember when newspapers just did straight story bylines? At least then the fresh-faced could hide out among the more learned.

Picture bylines are a new phenomenon and most times I pick up an Irish newspaper now, I wonder about the white-teethed, 20- and 30-something writers gurning back at me.

Being in the industry, I know very well that this generation started to replace an older, more wily bunch when some genius decided that quality writing was no longer a good business model.

More terrifying however, is that it is this grouping and their stomping self-righteousness which controls much of conversation in Ireland right now.

Sure, there’s plenty of earnest effort.

But, well, the thing is, we just haven’t lived long enough to write with the kind of breadth and consideration that remains not only the hallmark of the best older writers, but an important check on society.

In this vacuum of ordinariness, there’s just too few of that older generation left, particularly on the Irish landscape.

Which is why I was so saddened to hear of the recent and sudden death of the longtime British journalist James Lawton.

Appearance wise, he was almost a caricature of the infinitely curious but quietly considered Fleet Street hack, but one who possessed all the qualities that have been eroded by new media.

Experience, a real sense of context and flair.

He could write about any sport and tease out the human elements.

And even though he was based in England, his writings were a constant of life in Ireland through his regular sporting contributions in the Irish Independent.

I wonder now did he appreciate his place in popular culture here?

How, in some of the houses I once shared in Kildare, he was always a must-read in whatever his chosen sporting subject.

I mean, it’s a seldom kind of wonderful now when someone wants to share their enthusiasm about a piece of sports writing they’ve just read.

And James Lawton’s stock was such he was a voice of authority on the radio in Ireland too.

In all matters boxing — my personal favourite — he was imperious, and I remember him quietening a noisy car to Galway in 2005 to measure Mike Tyson’s place in history after he’d been knocked out by Monaghan’s Kevin McBride.

Years later, working in the Irish Post in London, a stream of young journalists would come, and quickly go, after deciding this journalism gig wasn’t for them.

Typically, the then sports editor would opine: ‘Well, no one said we were getting the next James Lawton’

In newsrooms up and down the country, he was what Pep Guardiola is to the Premiership — a cut a above.

Never meet your heroes they say, but in 2013 it was with great delight that I found myself sharing the same barrier as James Lawton outside the Press section of the Cheltenham Festival.

Unaffected and understated — which was very much in contrast to his writings — he started talking about Ruby Walsh with a deep appreciation after Ruby had ridden a remarkable three-timer less than 24 hours earlier.

I remember him smoking a cigarette, wearing a long grey rain coat, and projecting an energy that suggested he wasn’t in a rush to be anywhere, even though he’d a deadline looming.

So, puffing away that afternoon, James Lawton bemoaned how much the profession had changed; how access to the big stars just didn’t happen like it used to with the exception of racing of course, where you could grab a quick word with Ruby Walsh or AP McCoy, on their way to post in the Gold Cup.

And now that he’s passed, I can’t help but feel the race is now almost run for the once grand titles he wrote so fantastically for, and for so long.