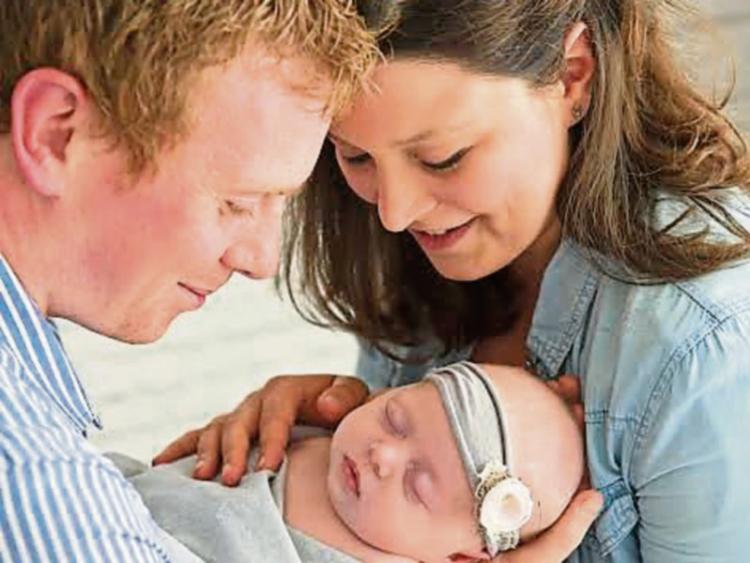 Life is very different for this generation of young families

On September 19, the Irish Human Rights and Equality Commission told members of the Oireachtas Joint Committee on Justice and Equality that there is an opportunity provided by an amendment to Article 41.2 of the Constitution not only to delete “an archaic reference” but also “to introduce a compassionate, generous recognition of the public good realised within Ireland’s diverse families and in caring roles.”

It outlined the Commission’s recommendations on the proposed 38th Amendment of The Constitution of Ireland.

The Commission said that in its current format, Article 41.2 perpetuates “stereotypical attitudes towards the role of women in Irish society and is not compatible with Ireland’s international human rights obligations.”

The Commission believes that it would be desirable to amend the provision to make it gender-neutral and it added that it should recognise and support care work undertaken in modern Irish families.

The Commissioner, Emily Logan, had a good point when she said that Ireland is in the process of transformation. “Our population is ageing, our families are smaller, and often come in diverse forms. In many ways our current national conversation is seeking to understand how we can ensure our fundamental law catches up, in order to be more reflective of our society.”

The Commission has three key recommendations:

Article 41.2 should be amended to make it gender-neutral.

Article 41.2 should be amended to reference ‘family life’ and ‘family life‘ should be understood as including a wide range of family relationships and include situations where family members do not live in the same home.

Article 41.2 should be amended to recognise and support care work.

In my view, the Commission has touched upon a wider problem.

Despite the intense debates we have had on the role of the family over the past 25 years, it seems to me that the competitive nature of so called “free” economic markets has done more to undermine family — and community — life more than any laws or rule changes.

Our workloads are increasing, leaving people much less time to look after young children properly, and indeed their elders, parents and wider family.

Young parents are under much more pressure than a previous generation to work longer hours and produce more goods and services that we actually need.

Our immigrant workforce have a harder time when it comes to family. Those from inside the European Union are better off but those who come from outside the EU often don't have it easy. Ireland is happy to have them working legally in the country, often paying relatively large work permit fees to do so.

But it, and many developed countries like us, do not want to provide for their children to the same extent.

The ambition of the Irish Commission for Human Rights for the Constitution is admirable but it may take a long time to come to anything worthwhile without a radical rethink about how we survive on the planet.

The quality of our life in the developed worlds has dropped, contrary to what one may expect from promises made by neo liberals.