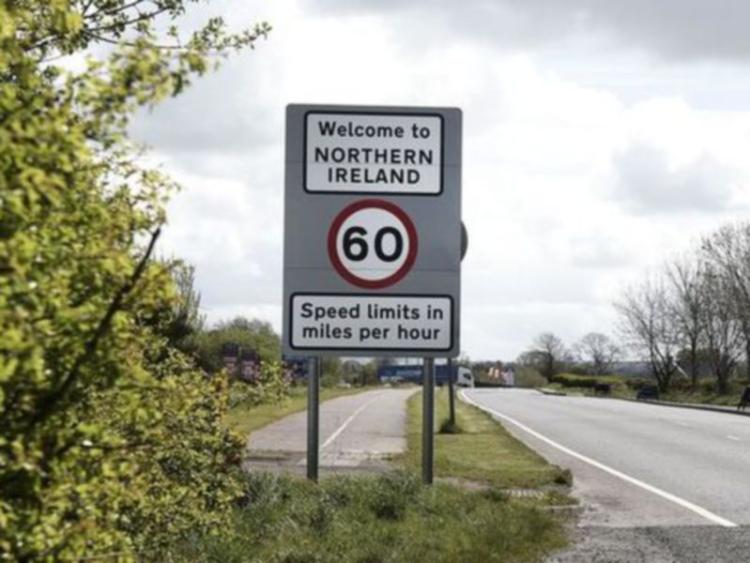 You know, let’s face it, we didn’t really pay attention to Brexit until it happened.

The most Googled thing by UK residents the morning after the referendum was “What is the European Union?”

So, the people who were most affected by being in or out of the EU weren’t all that engaged in it — why should the rest of us be?

We didn’t quite understand, perhaps until some time afterwards, that that whole movement was a 21st century flourishing of a historical delusion — that Britain is so perfect a place, that they were doing everyone else a favour by colonising them.

You can laugh all you like. I laughed quite a lot at the thought of it also. You really couldn’t not.

The first instance of that came when it became clear that they fundamentally didn’t understand the reality of Northern Ireland.

I have an Irish friend who lives in the UK who should probably write a book about all the particularly daft things he’s been asked about Ireland since he moved to Manchester.

‘Do you get the BBC over there?’ ‘Have things changed in Ireland since you got your independence with the Good Friday Agreement?’ ‘How come the Irish all speak English?’ or ‘You speak English very well’.

I don’t for a moment expect British people to know much about Ireland. I really don’t. We are very insignificant on many many levels. Our entire population could fit into a suburb of Birmingham.

But I do expect them to understand that we were once part of their empire and that after we got our independence in the early 1920s, a certain section, ie. the north east, stayed with Britain, and why.

I think that’s the very least we could expect. Because then we wouldn’t have the unedifying spectacle of them genuinely not understanding that by leaving, the border between Northern Ireland and the Republic would become a border between the UK and the EU.

It took a while for that to sink in for many of them. But that was only the start of the crazy.

The obvious solution, they claimed, was that the Republic of Ireland should rejoin the UK, thus leaving the EU and removing the difficulty over the border issue.

You think I’m joking, don’t you?

Meet Christopher Howarth, barrister, accountant and an adviser to the Tories on the EU. Set aside for a moment his regrettable political preferences, he is probably reasonably intelligent.

In a tweet on September 20 he suggested: ‘Rejoining the UK is the only way to reunite Ireland and the British Isles. Brexit makes Irish EU membership less logical.’

He wasn’t joking. This is a firmly held view among many of his peers, and widespread even in the more cerebral of the Tory press.

There appears to be no sense of why that great plan would be, shall we say, unlikely — not to mention, likely to lead to war.

The inevitable conclusion is that they neither know nor understand even the basics of the history of their own country's involvement with Ireland over the past half millennium.

They also, it seems, appear to view the empire as, despite some problems, a force for good in the world.

Like everyone in Ireland, I have numerous English friends and acquaintances, living both here and in the UK.

“It was only when I moved over here that I came to know or understand anything about it.”

To the jackass who proposes that history stop being a compulsory subject in the Junior Cert — this is probably the first lesson of history that you should take to heart.