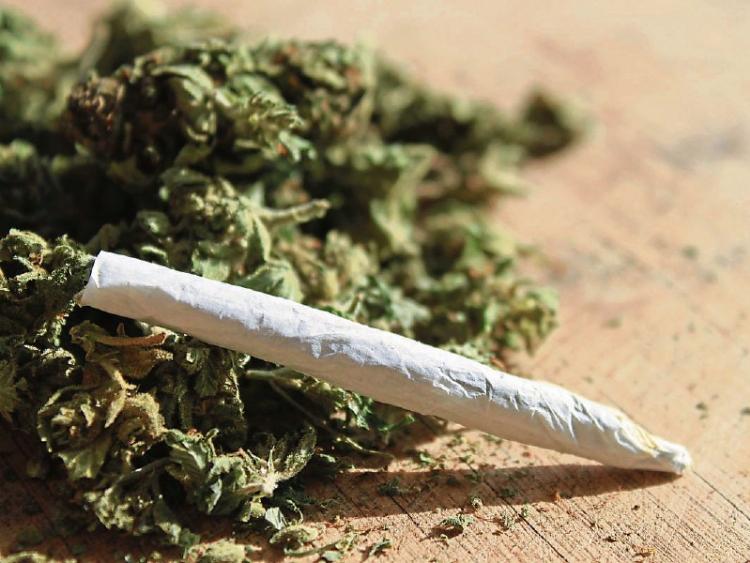 The man smokes cannabis to ease back pain, he claimed.

A Clane man told a judge at Naas District Court that he had no plans to stop smoking cannabis.

Daniel Berns, 27, with an address listed as 17 The Avenue, Abbeylands, Clane faced a prosecution before Judge Desmond Zaidan on Wednesday, September 12, for possession of cannabis at home on July 21, 2017.

Mr Berns has no previous convictions.

As is usual in these cases, the Judge asked the defendant if he had stopped cannabis. Less usual was the defendant’s truthful response. He said he had not, and claimed that he could not.

“I have chronic back pain,” he said.

Judge Zaidan referred the matter to the Probation Service, and assigned Conal Boyce as a legally aided solicitor to the defendant.

The matter was adjourned to December 12, 2018, with the judge hoping her finalise the matter by then.