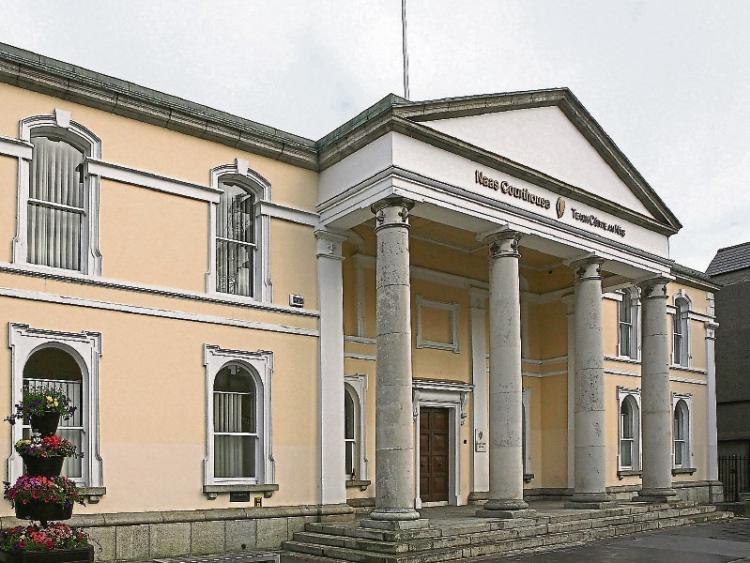 The case was heard at Naas Courthouse yesterday

A Prosperous man who is currently serving a year’s sentence in prison has had his sentence extended after he was sentenced to a year at yesterday's sitting of Naas District Court, Wednesday, September 12.

Evan Casey, 22, with an address listed as 8 Anne Street, Prosperous was charged with three counts of driving with no insurance and driving with no license at the Allenwood Road, Downings North last March 13, 2018 He pleaded guilty to all of the charges.

Mr Casey was sentenced in June of this year to a year’s sentence, and he is proving to be, his solicitor Tony Hanahoe explained, an exemplary prisoner.

“He is making good use of his time and has returned to education to do his Leaving Cert,” he said.

He noted that the defendant’s appearance had improved greatly since going into custody, adding that he was no longer taking alcohol or drugs. “I think this young man is eventually coping onto himself. I’d say he has learned his lesson.”