KILDARE COLUMN: Will workers and employers be ready for pension changes? 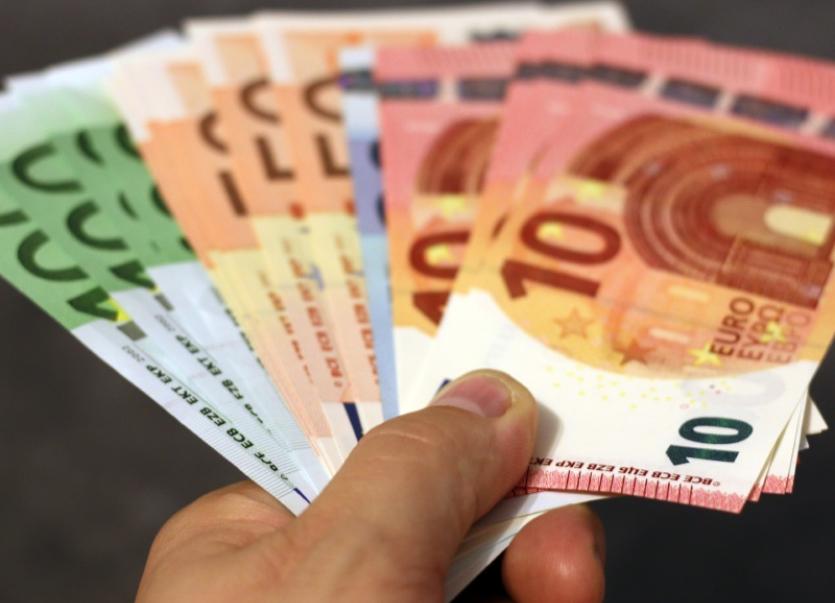 Last week, the government finally published its proposal for an auto-enrolment pension plan with a 2022 target date. It it goes ahead it will mean that the c65% of private sector workers who have no pension savings other than the State Pension will be on their way to building their own, work-based nest eggs.

Four years is a tight deadline, so good luck on that front. Yet everyone acknowledges that pension coverage is still falling and how, as the population ages, future generations cannot count on the €12,650 State Pension to meet their retirement needs.

The new scheme is compulsory for employers, but not for workers who will be able opt-out within seven months of their auto-enrolment.

So how will it work?

From 2022, the worker and their employer will contribute 1% of the worker’s gross salary in that first year to their new pension fund.  This contribution will go up 1% each year until year six, when worker and employers will each be paying 6% of gross salary, or a total of 12%, into the fund. Meanwhile, for every €3 the worker contributes, the government will pay in €1. This works out as an additional 2% of their salary.

(Currently, private pension contributions result in 20% or 40% income tax relief depending on whether they you pay tax at the lower or higher rate. For every €100 saved into their pension, the 20% taxpayer will pay €80 and the 40% taxpayer, €60. Employers can also claim tax relief. Under this new system, the government’s 1:3 contribution will the equivalent of a flat 25% income tax credit, regardless of their earnings.)

By the end of the six year roll-out period, by 2027-28, the target of 14% of the employees gross salary as a total pension contribution will have been met. This is the annual percentage that pension experts suggest is the level needed to provide an income that is about 50% of the worker’s final salary when added to the State Pension.

So how much will each of the parties end up contributing each year for those first six years of the scheme?

At the end of those first six years, a total of €11,812.50 worth of salary contributions will have been put into the worker’s fund. This figure doesn’t include any potential growth in the fund.

At the end of year six, a grand total of €23,625 worth of pension contributions will have been invested in their auto-enrolment fund.

There are going to be lots of political and financial stumbling blocks before the final plan is launched. Unions, employers and the Department of Finance will all have to reach agreement. A new agency, the Central Processing Authority, will have to be set up, funded and the proposed four plan providers mentioned will have to agree to keep their costs to just 0.5% per annum.

And the tax relief anomaly will have to be sorted out. This pension scheme will only provide a flat 25% government subsidy, yet existing personal pension schemes like the PRSA, awards 40% tax relief on contributions on earnings of more than €34,500.

There’s still much detail to be thrashed out. Or watered down.