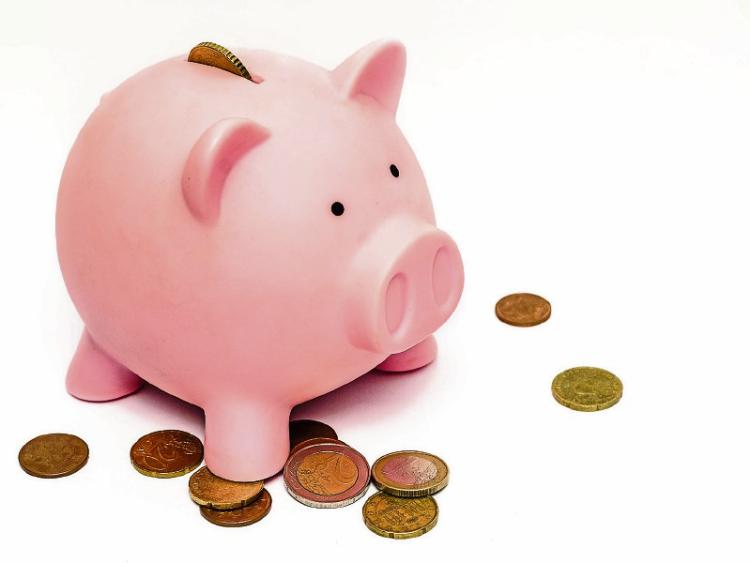 The costs add up

Parents are preparing for the imminent return of their children to school and college.

(The Department of Social Protection has allocated nearly €50 million this year for the means-tested Back to School Clothing and Footwear allowance.)

Family budgets are also being scrutinised, especially in an effort to find the €100-€200 worth of ‘voluntary contributions’ parents are expected to hand over — described to me by one neighbour with three small children recently as “the educational equivalent of mafia protection money — pay up or else”.

Junior education budgets, which were cut after the crash are rising slowly, but not quickly enough to meet the catch-up required for new school infrastructure, restoring post 2011 teacher’s pay to parity, hiring more teachers.

Our primary and secondary funding problems, for anyone who cares to look, have been measured by the OECD and are in a Department of Education and Skills report, Education at a Glance 2017, OECD Indicators.

One big difference between Ireland and other OECD countries, is the amount we pay teachers.

Teachers’ salaries account for an average 62% of most OECD countries’ education budgets; here they account for c71% of the budget allocation.

Meanwhile, we allocate much less than the OECD average for non-teaching staff at primary and second level: 11% and 9% of our budget respectively compared to 16% and 15%.

Which brings me back to how to reduce the costs that parents have to allocate to their children’s education or pre-education care (“an extra mortgage” according to my neighbour.)

Everyone wants well-paid teachers and support staff in our schools.

We want attractive, up-to-date school classrooms and decent books and gym equipment, music rooms and science labs and a budget for extra curricular events and outings.

Is this going to happen for every school, anytime soon? No.

So here are a few random, practical ideas that emerged over coffee and carrot cake during a recent conversation I had in my back garden with my neighbour.

We’ll leave the costings to the Ministers for Education and Social Protection:

- A properly state-sponsored and co-funded crèche system with appropriate, proper, civil-service salary scales for crèche workers, that charges a scale of fees based on income and family size… like in so many other OECD countries.

- Instead of the “daft” €1,000 ‘Granny Grant’ idea — which could cost c€200 million according to some reports — how about an income tax deduction for a maximum of three years for parents with children in authorised crèches?

In an effort to avoid fees being raised, parents who use crèche operators who raise their fees by more than say c5%per annum will not get the tax deduction.

- Ireland needs more children if we are to meet the cost of state services like education, health, pensions in 2050.

All schoolbooks and copies are provided free. A €50 refundable deposit applies when returned in good condition at year-end. Books are recycled until they wear out or the curriculum changes.

- A nationwide, adopt-a-school Angels pilot project is launched with corporate and individual ‘angels’ funding (to start) the most deprived/needy schools.

Angel donations replace the hated ‘voluntary contribution’ payments that pay for many teaching materials, activities, repairs, etc not covered by the state allocation.

The scheme could be operated like a ‘Peer-to-Peer’ lending operation with corporate donors ‘bidding’ online to fund projects that schools put forward.

Operated by a not-for-profit schools co-op, seconded staff from the Dept of Education would assist the agency in a book-keeper capacity only; school Principals and parents would deal directly with the donor angels.

To work, the government would agree to ring-fence existing annual funding.