KILDARE OPINION: A shorter work week would be better for all 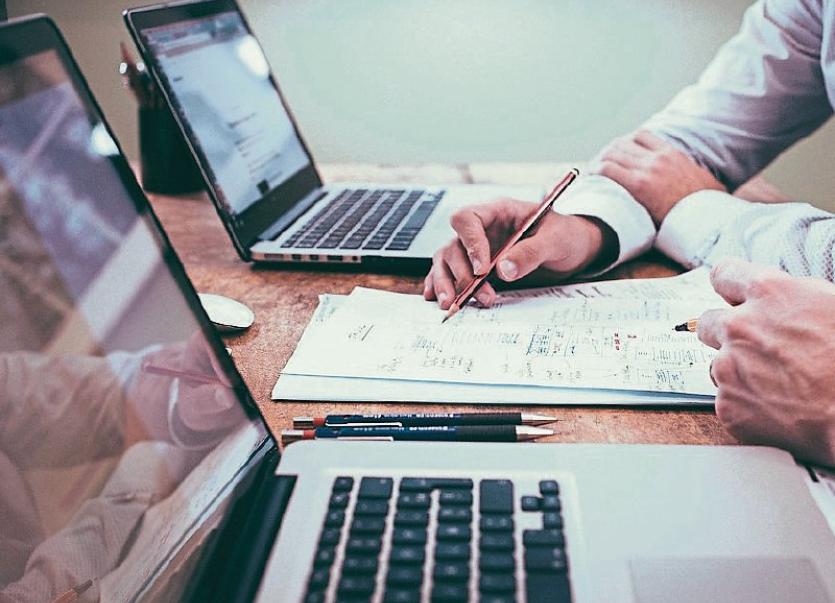 A major Irish company lost a case brought against it by a number of employees recently.

It was reported that the organisation was taken to the Workplace Relations Commission by several employees.

The claims came about following the company’s failure to comply with its statutory obligation to give rest breaks under the Organisation of Working Time Act, 1997.

It was a trade union, Mandate,  which took the cases on behalf of the group, who happened to be members.

Many others, of course, will benefit from the result, thanks to the fees which the group paid to the trade union.

But that is just one result and many other companies will be watching out.

This will be no harm and many people will benefit from Mandate’s move and that of its members in that the companies they work for will have to make sure that people are over worked.

Over the past 25 years, since the Thatcher era, it has been very fashionable to talk down rights in the work place.

Some may be surprised by that statement. Life has got easier for many but others  may feel that the name of the Work Act should be the Organisation of Smart Phone Slavery Act.

Many new laws are intended to help the welbeing and safety of the citizens. Some of them seems over the top.

But fierce economic competition in many sectors, particularly the new high tech influenced sectors, has led employees, particularly those on short-term contracts, to ignore the conditions which are set out in their initial agreement with firms and companies and work longer than they are required to do.

People with responsible mid-management jobs appear to be chained to their phones, mentally speaking, not unlike those slaves chained to their balls in the era of British (and indeed Irish) slavery over 200 years ago.

While the chain and the phone are different in some many respects, the phone may turn out to be a worse slave driver than the chain, from the point of view of mental health.

Most of us will know someonewho does not have to continue working at a certain time but who is, essentially, afraid to stop.    We often hear about lorry drivers who breach the regulations by refusing to take breaks. These rules  are designed for public safety as much as anything else.

I suspect, and I am sure others do as well, that some  serious fatal traffic accidents, are caused by, not by a pint or two of beer, or a joint of cannabis, but by overtiredness.

Some assume here is that only the a company will benefit from over work by its staff.

I would argue though that an overworked employee or self employed contractor could very well become very inefficient.

The best employee may be the one who is efficient and does the work within the allotted hours and enjoys their leisure time.

I have been of the view that as the 21st century rolls on, we should all be aiming for four and three and a half day weeks.

The reality is that most of our needs, if not our “demands” can probably be met by efficient three and a half days weeks.