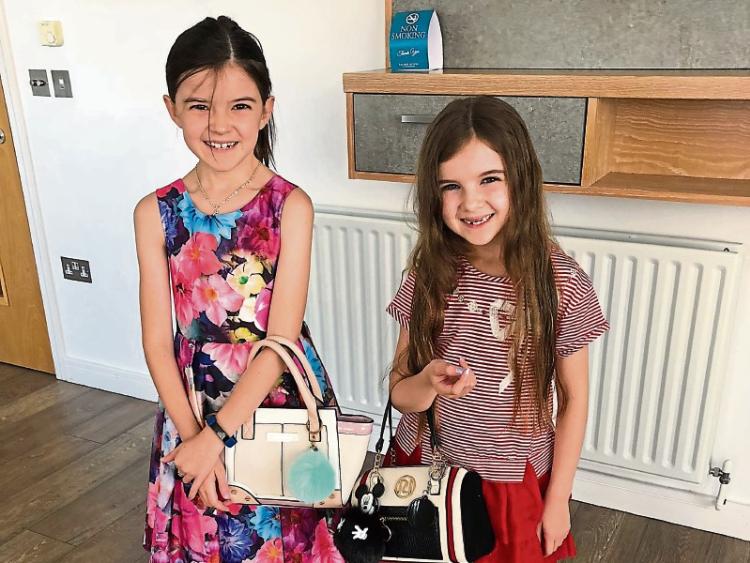 Young Clane actress, Isabel Connolly, has won a second award for her performance in a short film, A Timely Gift, directed by Padraic Keane.

Earlier this year, the nine year old won Best Actor at the First Glance Film Festival in Los Angeles for her role in the short 22-minute film.

The weekend before last, her talent won her another award, this time at the Wexford Film Festival.

“We are over the moon for her — this is now her second best actor award but this time she was up against adult actors too and still she won,” her mother Mandy told the Leader.

Dave McGlone, Festival Director, said:“The film played on the last night of Wexford Film Festival and was received extremely well and even received a standing ovation.”

Other winners at Wexford came from Dublin, Ohio and Wexford.

Isabel, who trains at the Vicky Barry Performing Arts in Clane, along with her sister, Ruby, picked up the best young actor at the Los Angeles Film Festival in early March.

Her sister, Ruby (8), appeared in a new supermarket advertisement, aired for the first time last Sunday, during RTE’s sports coverage.

A Timely Gift tells the story of a woman suffering from amnesia who receives a gift left for her by her grandfather before he died.

The film was selected for the Canada Short Film Festival last December and received an award of excellence.

Previously, Isabel had a lead role in the Expressway television commercial in 2016.