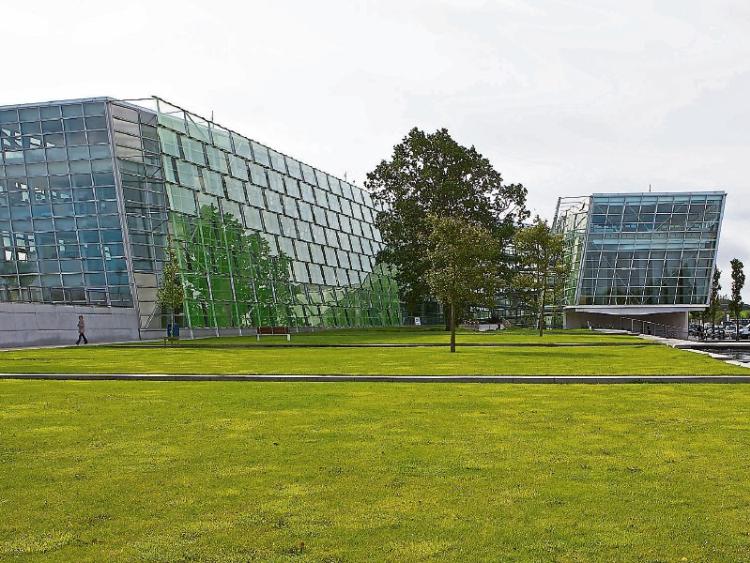 Kilsaran has appealed Kildare County Council's decision to turn down permission for a large quarry at Gleneree, Rathangan.

The council refused permission for six reasons citing the sensitivity of the area including it's proposed proximity to the Grand Canal and road safety concerns.

Locals were up in arms over the plans for the new sand and gravel quarry.

Thirty submissions were lodged from local people living in the area concerned with the road safety risks posed by the increased number of lorries, dust and noise pollution, and the possible devaluation of their homes.

Boston Hill residents pointed out the quarry would be an intensification of the extraction industry already impacting on Glenaree, Boston Hill, Feighcullen, Pluckerstown and Allen.

"The local road network is not capable of taking any further industrial/haulage traffic," said the submission.

In its 150 page appeal Kilsaran said the quarry would not be in contravention of the Kildare County Plan and a screening berm could be planted to reduce the visual impact on the canal.

The company also seeks to address the other concerns raised by the council.