KILDARE COLUMN: Brexit: Having cake and eating most of it 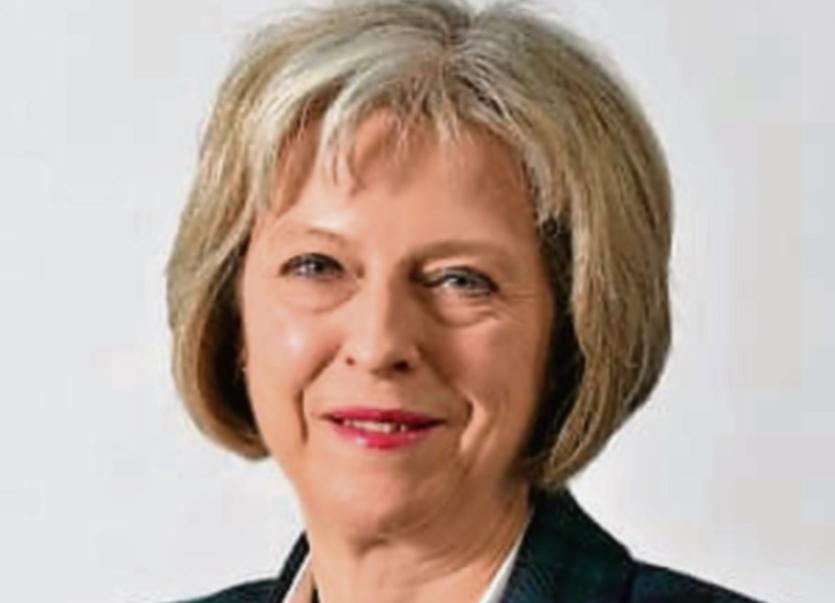 Theresa May, Prime Minister of the United Kingdom. PIC: Biography.com

It has been on my mind to try and put some of my thoughts down on the whole Brexit thing.

I have been  putting it off, because my thoughts were closer to  hazy grey rather than to crisp, clear black and white.

But a request from the editor, prompted by a note about  new book from Iontas Press in Maynooth, A Festschrift for Anthony Coughlan: Essays on Sovereignty and Democracy, prompted me to dip my scribbler’s pen in this water.

A further aid to outing myself    was a new programme about Britain's slave trade last  Sunday night — the series is to run for a while and is a fascinating reminder of how 46,000 people in the UK owned slaves in the 16th/17th century.

It should be a timely reminder about human nature's capacity for evil, but also   about Britain's slave owners and the massive benefits this disgraceful trade brought to the United Kingdom.

Despite its abolition in the UK in 1834, suggestions of modern slavery have been suggested in some low-paying industries in the UK and Ireland.

The reason for my Brexit greyness was because I could not help but bring issues like slavery and tax evasion into the Brexit equation.

All  were, and are, about one rule for some and another for the others.

I believe that these issues, though not directly linked to the Brexit issue in the UK, are linked and mirror the behind the scenes issues.

I wrote a piece for Coiseanna, the Clane history group journal, on a local connection to the slave trade and during my studies got more information on the fierce parliamentary debates in the UK over the abolition of slavery in the 1800s. I will return to that later.

It seems to me that some of the recent Brexit battles in Britain's House of Commons have some of the ferocity of those old abolition arguments.

Fundamentally, it seems to me that Brexit may have elements of concern in the UK about its fundamental freedoms, including making its own laws and having control over its own destiny.

Some of these have merit because while the majority of us support the EU, there are arguments for leaving and going it alone again.

While a supporter of the EU I have always had niggling doubts about what happens further down the road if partly free trade enables more centralisation within the ever growing European Union.

Unless there is a willingness to transfer back to Ireland and other countries some of the gains from efficiencies enabled by us and other giving up some  rights and economic powers, we will be in trouble.

But if you push these arguments out of the way, Brexit is about the UK's wealthier powers trying to avoid the inevitable  future requirements for inequality and transfer of tax resources within between the EU countries.

Brexit got  through because  big money, tax evasion and open borders left many parts of the UK exposed, via competition, becoming relatively poor . Many in these areas supported Brexit.

I don't think many leading wealthy Conservatives are concerned about employment in the UK.

Many of them have started to set up branches of their companies in Ireland or get (pay for) passports from EU, so that they can continue to do business with and within the EU.

The unemployed and disadvantageed in England or Wales or Scotland won't have those options.   It would be best for the less well off there, if the UK agreed a deal with the EU, Brexit or part Brexit, and let the public in the UK vote on it again.