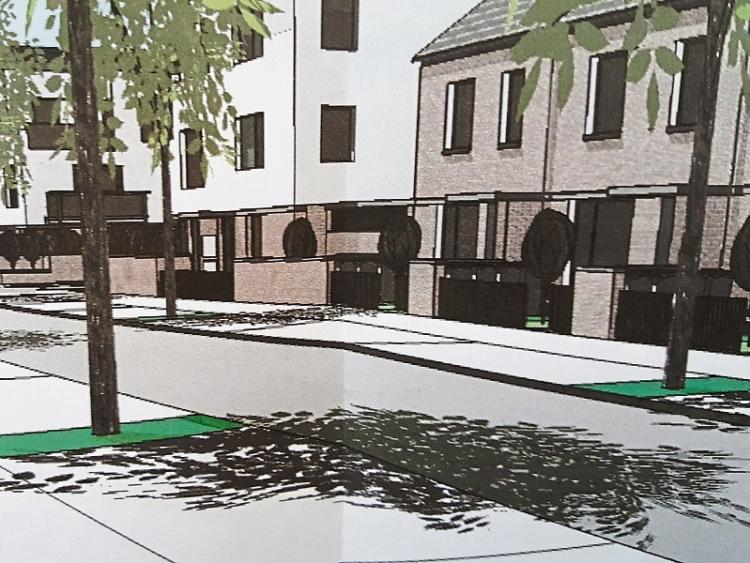 Residents in the Collegewood Manor area of Clane are strongly considering a judicial review of the Part 8 process by which Kildare County Council agreed to build 77 social houses at Nancy’s Lane.

Some of the residents are arguing that proper consideration was not given to traffic management in the areas, on that basis that days after the Nancy Lane project was agreed, nearby land, zoned for 91 houses, were for sale near to Scoil Mhuire.

The auctioneers reported a lot of interest in the land last week.

The planning permission for the 91 houses was previously granted by Bord Pleanala.

In April, Collegewood Manor Residents Association, in a submission to the County Council, said the proposal was contrary to the “strategic vision” of the Council Clane Local Area Plan 2017-2023.

The residents argued that the Part 8 proposal ignored traffic and transport impact of the the proposal as well as the 91 houses.

Against that it will be argued that in the report of the Council’s Chief Executive, Peter Carey, on Part 8, which considered all submissions, road safety audits will be carried out by independent parties and that before the development starts a detailed audit will be submitted to the Council and its recommendations will be incorporated into the design.

Residents also argued that Clane currently does not have educational services to accommodate the Nancy Lane estate and that the three primary schools are over filled.