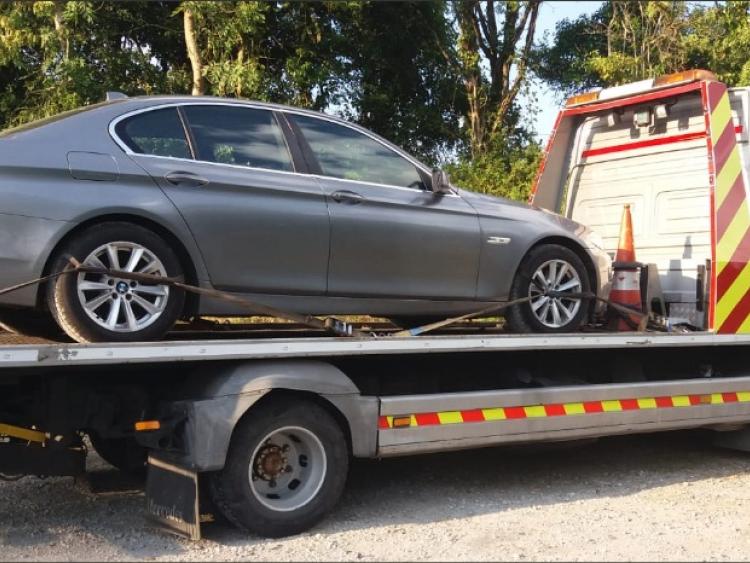 Twenty two drivers were detected speeding by Naas Gardai as part of the National Speed Operation on July 3 and 4.

The Naas Roads Policing Unit also stopped 16 motorists for not wearing their seat belts and using mobile phones while driving.

Fines and and penalty points will be issued.

During the operation, one car was seized because the driver had no insurance or tax for the past 12 months.

Naas Roads Policing Unit: National Speed Operation on the 3/4 July 22
motorists detected for exceeding speed limits 16 motorists detected for non-wearing of S/Belt and a Driver using m/fone- FCPNS and penalty points to issue- 1 car seized for no insurance / no tax for 12 months pic.twitter.com/MWb4XQjuj0