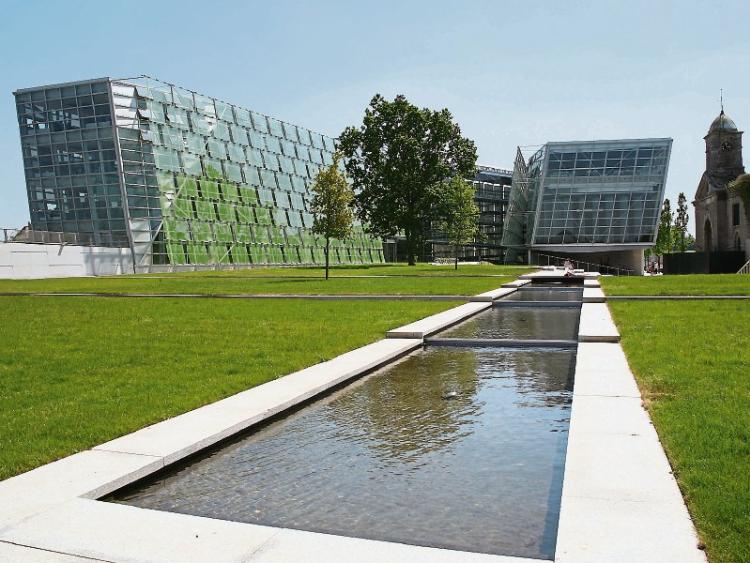 Councillors have urged that ongoing work at Liffey Terrace/View be ‘in keeping’ with the older development.

Work is nearing completion on a social housing project by Kildare County Council funded by the Department of Houseing, Planning and Local Government.

At the Kildare-Newbridge Municipal District Meeting on June 20, Cllr Mark Stafford said works have impacted locals and been a huge incovenience.

He urged council officials to finish the work to a high standard, and ensure residents know what the end result will be.

Residents requested extra work, like painting and planters, be carried out in light of them being impacted by works outside their doors.

Cllr Murty Aspell said these people have been hugley patient, and asked that what was promised in the first place be given to them. Cllr Fiona McLoughlin Healy said residents have been asked to make huge compromises. She said the picture painted for them was not what they have been given.

The meeting heard that residents were under the impression funds are there for their requests, but Tadhg McDonnell, District Manager, said they do not have the budget.

A request for the area to be cobblelocked couldn’t be fulfilled because of the expense.

Two Eir poles were removed and cables put underground, and railings and plinths had been replaced by planter boxes.

A request for the older houses to be painted to be in keeping with the new ones will be looked into by the council.

“It is our job to bring the scheme in in a cost effective way,” said Mr McDonnell.