Kildare councillor's frustration over lack of action on Curragh Plains 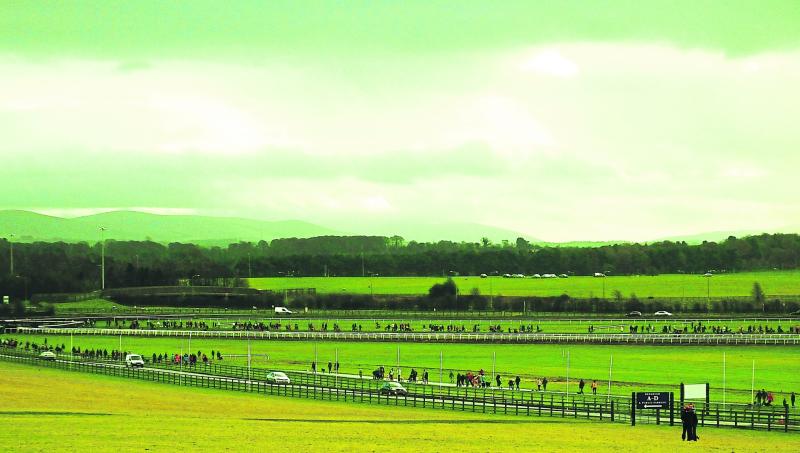 Independent Cllr Fiona McLoughlin Healy has called for a written progress report with regards ongoing issues on the Curragh Plains.

At the Kildare-Newbridge Municipal District meeting on June 20, Cllr McLoughlin Healy asked the council what, if any, progress has been made since the last meeting of the Curragh Forum in January.

She also asked for a response in relation to the Municipal District councillors requesting that they broaden representation on the Curragh Forum to include amenity users to be included in the report.

The council said a draft vision report has been developed and sent to the Department of Defence for consideration.

Cllr McLoughlin Healy said people are regularly contacting her about issues like littering, overgrazing, illegal encampments, damage to unique flora and fauna and degradation of the Curragh Plains.

She said she’s not even able to tell people what, if any, progress is being made.

A meeting requested with the Curragh Forum by council members to discuss the issues was previously refused.

Tadhg McDonnell of Kildare County Council told the meeting that the Department of Defence have a statutory responsibility for the Curragh Plains, while the Army, horse industry and sheep owners also have rights. If actions are to be taken, KCC have to liase with gardaí, he said.

He said the vision document will be circulated to the Curragh Forum members and Councillors after the Department of Defence have considered it. 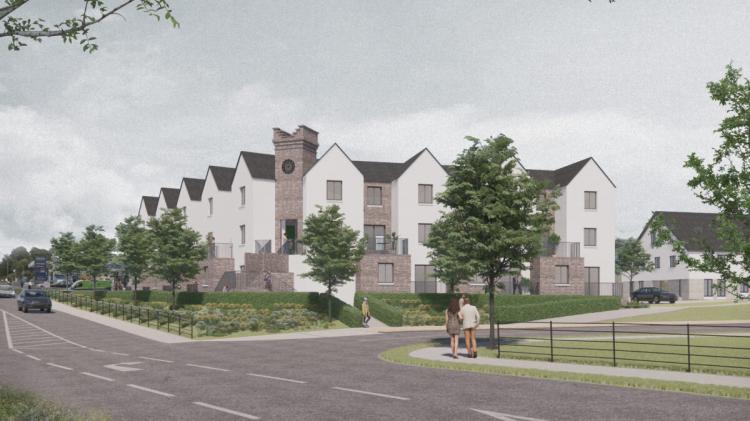