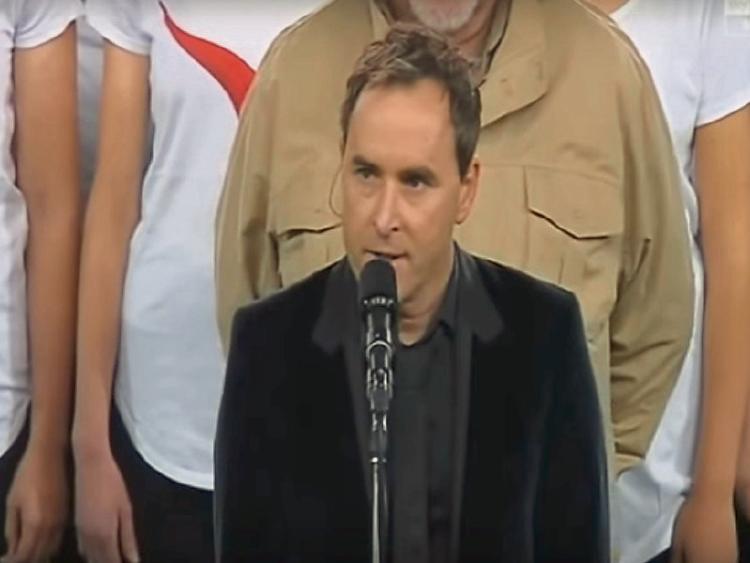 Damien Leith, from Milltown, was given the honour of singing Ireland’s Call before the third test match between Ireland and Australia on Saturday.

Leith, 42, is best known for winning Australian Idol in 2006 and has since then made a name for himself as a singer songwriter in his adopted homeland down under.

Since winning the title, he has released seven albums, four of which peaked in the top two of the charts, including two number ones.

He also branched out into writing and performing children’s stories.

As a teenager, he and his sister Áine and brothers Paul and Darren formed a band called Leaf, and later as Releaf, having minor success in the charts.

Ireland went on to win the match against Australia, their second win out of three to win the series and claim the Landsdowne Cup, the first time in 39 years.

Go to 4.50 to see Damien Leith performing before the big game.