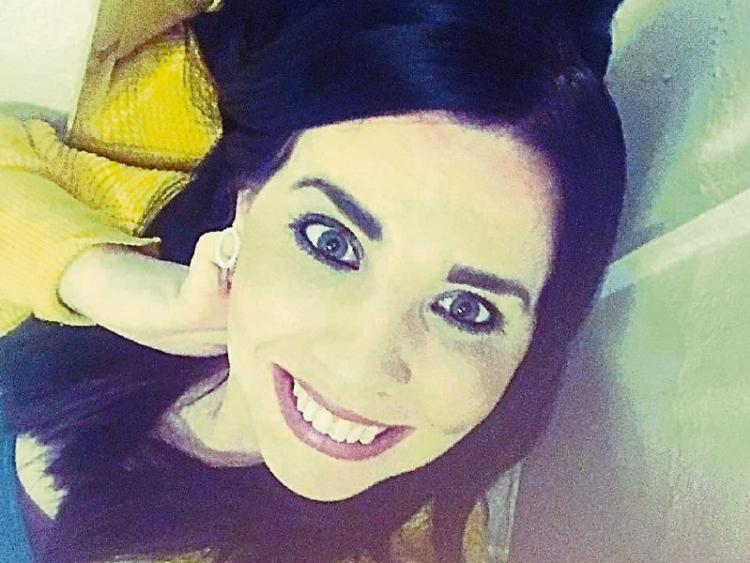 Over 200 destitute mums-to-be have contacted a Kildare woman for help in just two months since she began donating maternity bags.

Athy woman Laken Mellor (28) says she is “shocked” at the sheer scale of pregnant women in need who are homeless, living out of hotel rooms or just completely alone.

The single-mum of four began making the maternity bags out of her own funds but because she says the demand is now so great, she has set up a Facebook page asking for donations.

The maternity bags contain all toiletries for new mum and baby and all that is needed during and after labour, apart from underwear and nightwear.

In recent weeks, her old school-friend Emily Watson from Trim, Co. Meath has come on board to help collect and distribute donations.

"I started doing a few maternity bags about two years ago for women who are not well off but then left it for a bit, while I had my own baby Killian, who is now seven months old," said Laken.

"I restarted the bags and the Facebook page really about two months ago and I've just been inundated with requests from women all over the country.

"As a single parent, I used to find myself most weeks stuck to provide for my children and because I am a working mother, there was very little help for me and that is why I decided to set up this charity.

"I know how hard it is to provide for a baby, let along bills, food and heating. I can fully understand and relate with parents who find it hard to ask for help."

In recent weeks, demand has been so high that she has started to 'means test' those who ask for help so she can help those in real hardship first.

"I check out everyone to make sure they're genuine and while I know everyone is in need, I try and help the worst cases first until I get more donations.

"I used to make the bags out of my own money, about €15 per bag but I just can't afford to do it by myself any longer, especially with postage costs.

Laken works as a retail assistant in Heatons in Naas and says she has 'easily' helped over 200 women in the last few months.

"Between maternity bags and then other items like Moses baskets or clothes for older babies, I've easily helped over 200 women.

“Many are living in hotels, some are on the streets and others are just purely on their own, with no help from the father or family.

"This charity is non-judgemental and here to help in any way we can. The majority of women are so thankful when we deliver the items. They know that there's at least someone out there who cares."

Mum of three Emily Watson says she has been contacted by about two dozen women since she came on board just two weeks ago.

"Laken and I both know what it's like to struggle as mothers and we want to help others out. I offered to help Laken when she told me she was being inundated with requests.

"I've been contacted over two dozen times since starting in Trim and it's been hard to keep up with the demand. Other mammies in the area have been so generous.”