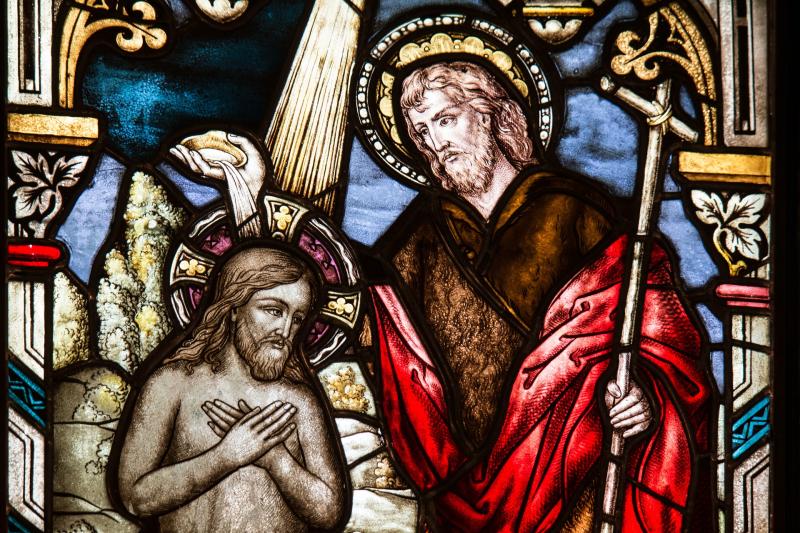 There are more pressing issues affecting the lives of people living in South Kildare than the blasphemy referendum, according to Dep Fiona O'Loughlin.

A referendum on the removal of the offence of blasphemy from the Constitution has been given the go ahead by the Cabinet and will be held in October. Under current legislation a person can face fines of up to €25,000 if they are found guilty of the offence of blasphemy.  The law on blasphemy was written into the 1937 Constitution in Article 40 which states that the ‘publication or utterance of blasphemous, Seditious, or Indecent matter is an offence which shall be punishable in accordance with law.”  In 2009, a new law made blasphemy punishable by a €25,000 fine.

SEE ALSO: Kildare rents up €68 on average in first three months of 2018

“While I understand this law is an anachronism, I feel that there are other referenda that would be more beneficial to the people I represent.  An extension of the franchise to include citizens living abroad, the reduction of the voting age and a directly elected Mayor are just some of the Constitutional changes we should be looking at.  The Taoiseach also committed to a referendum on keeping Irish Water in public hands and I think this urgently needs to be addressed.  The last known prosecution in Ireland for blasphemy is thought to have been in 1855 so it clearly is not a matter of extreme urgency," she said.

"The Blasphemy Referendum could be held on the same day as a Presidential election and alongside another referendum to remove the part of the Constitution that refers to a woman’s place in the home."

She urged the Government to "prioritise matters affecting people’s everyday lives and not waste time and precious resources making Constitutional changes of no benefit to anyone."