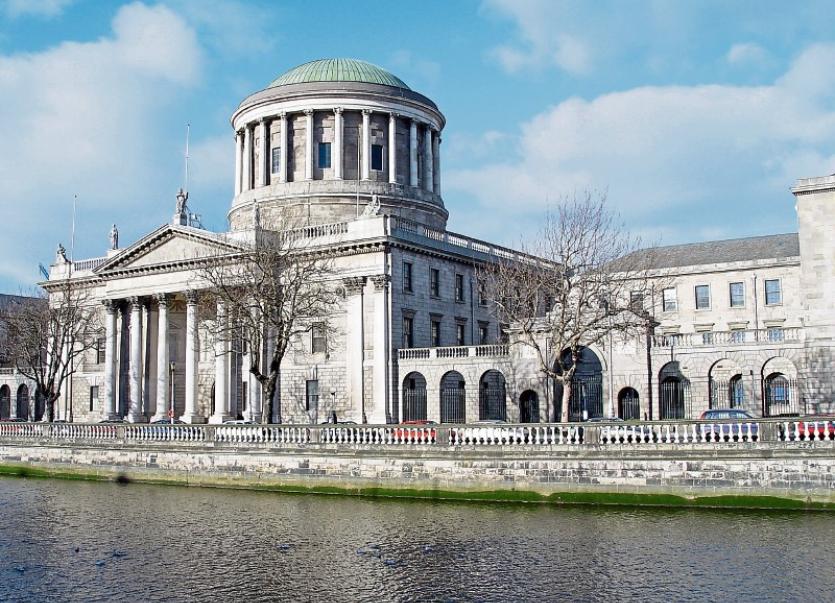 A High Court action brought by the CEO of a biotech company aimed at halting his employer from proceeding with an investigation into an allegation of misconduct has been resolved.

Last month, Alan Morrissey, who is the CEO of Equilume Ltd, secured the injunction against the County Kildare-based company that makes products for the equine industry.

Equilume, based at Ladytown, Naas, produces light therapy masks for the equine industry.

The order prevented Mr Morrissey’s employer from continuing with the investigation into alleged misconduct, and was granted on an ex-parte basis.

The matter was mentioned before Ms Justice Caroline Costello on Tuesday, June 5. Michael McDowell SC, for Mr Morrissey, said the matter had been resolved and the case could be struck out. The injunction could also be discharged counsel said.

Mr Morrissey, who had denied any wrongdoing, had been suspended from his job pending the investigation into the allegation against him. He joined the company as CEO in 2016.

Previously the court heard that allegations related to a decision by Mr Morrissey to increase the salary of an employee he wished to retain.

The company's board of directors are unhappy about this and had launched an investigation. Lawyers for Mr Morrissey said the investigation was 'utterly flawed" and "in breach of fair procedures".

They claimed the proposed investigation should not be allowed to proceed, and Mr Morrissey was concerned about his reputation.