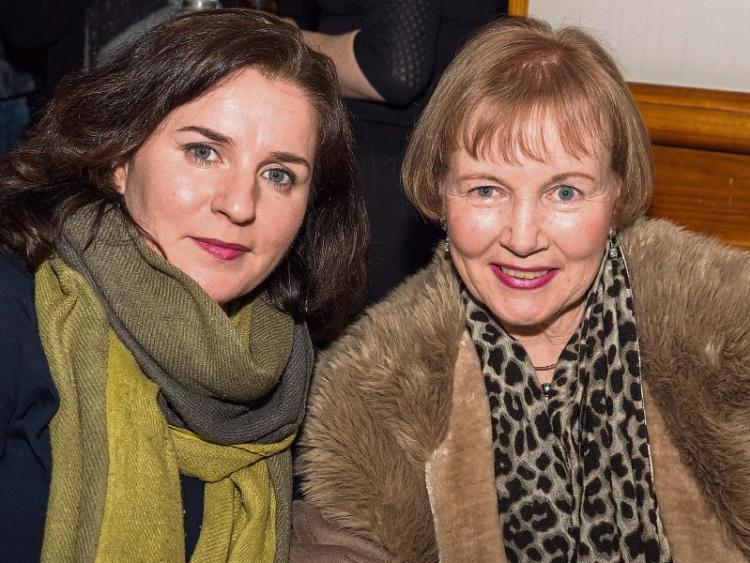 Clane Musical and Dramatic Society has decided that it will stage the play version of Willy Russell’s play, Blood Brothers, later this year.

The play version will be directed by Sadie O’Reilly.

Following a really entertaining number of readings from Many Young Men of Twenty, Dancing at Lughnasa and the play version of Blood Brothers on May 22, it was decided that the Society will stage Willy Russell's iconic play version of Blood Brothers in The Abbey, Clane at the end of September. Sadie said: “The reaction to the choice was unanimous — all who read are delighted and excited at the prospect of being part of the production.”

Auditions took place in The Abbey on Tuesday, May 29.