An Bord Pleanala had "prevented the destruction of rural landscape" 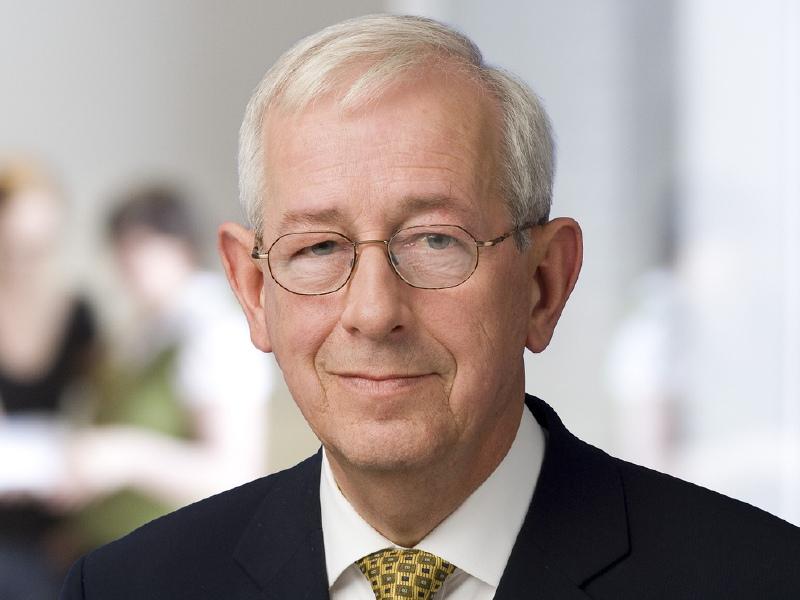 Kildare North Labour General Election Candidate Emmet Stagg has welcomed the decision by An Bord Pleanala to reject the "monstrous Maighne Wind Farm proposal which sought to provide 47 Wind Turbines up to 169 metres in height in five clusters in North West Kildare.

The decision stated Mr. Stagg is the second time An Bord Pleanala have rejected the proposal as the original decision to refuse planning permission was quashed by the High Court last September when the High Court ordered the Board to reconsider the application.

He said whilst the decision is not as comprehensive as it could have been in relation to the noise pollution, visual impact, impact on equine industry, aviation safety, he welcomed the verdict as a "vindication of the rights of the citizens of North West Kildare". He  stated that An Bord Pleanala had prevented the destruction of the rural landscape of North West Kildare and protected the amenities of the residents of the area.

He stated; "we must remain vigilant about further proposals for wind farms in the area as An Bord Pleanala did state in their refusal that the energy output from the Maighne Proposal might be realised in a more efficient and less obtrusive manner by a more spatially concentrated development."

"It is a welcome development that this project has been turned down. I had lodged by own objections to this wind farm and met with members of the community who shared these concerns. There is a place for renewable energy as part of a wider mix of energy delivery. Off shore wind energy is one option we must look at as it brings the benefit of wind energy without impacting on communities," he said.

Newbridge councillor, Mark Lynch said the board made the right decision.