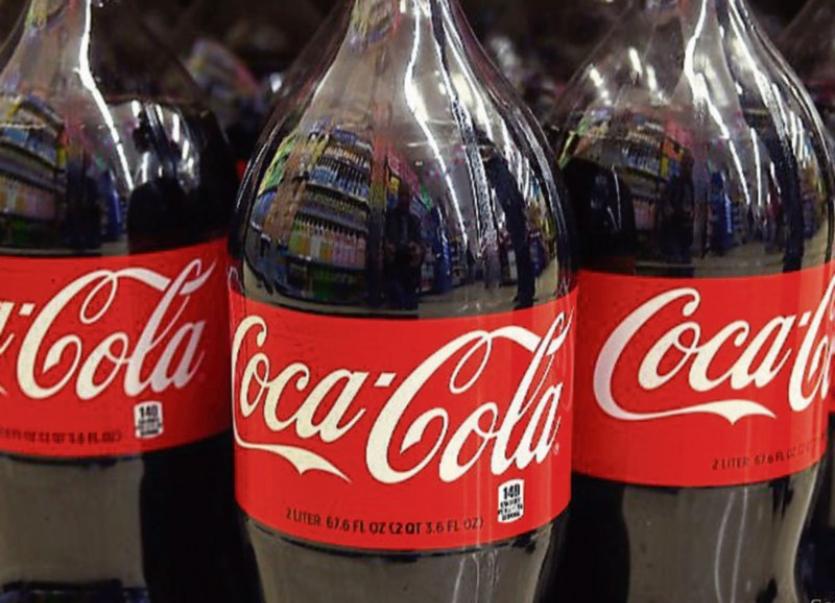 Some 82 jobs are to be lost in Athy as Coca-Cola has announced plans to transfer production of its concentrates from its Athy International Concentrates plant to Ballina Beverages in Mayo.

The announcement was made this afternoon following a review of its concentrate manufacturing.

The closure of the Athy plant will result in the loss of 82 direct jobs, with 43 of these transferring to the Mayo plant. The company says that Athy employees will have the option to transfer.

The Athy plant will shut on a phased basis from September 2018 to December 2019.

According to a statement from Coca-Cola, “existing and future demand for concentrate and beverage base supply from Ireland to its global customers can be met by the Ballina plant”.

Coca-Cola will commence a period of consultation with employee representatives at Athy International Concentrates, the company has said.

The General Manager of Athy International Concentrates, Manqoba Khumalo said: “It is with regret that we are announcing the proposed closure of the Coca-Cola plant in Athy. The site has been in operation for 45 years, with Coca-Cola acquiring the plant in 2000. Over that time, employees have made a very valuable contribution to Coca-Cola’s international business.

“If the transfer goes ahead and the Athy plant closes, in addition to a redundancy package, the company will be providing supports including: financial advice, job search and re-training for the employees affected.  We also have enjoyed an extremely positive relationship with the local community and we will continue to engage with them on community initiatives that will benefit the town for the long term.”

Kildare Chamber CEO Allan Shine has said that the news is "extremely disappointing".

"We have been in touch with Athy Concentrates this afternoon to offer our support for the employees who this afternoon received this shocking news," said Mr Shine. "We will offer a wide range of supports to the company and its employees over the forthcoming weeks but our immediate thoughts are with those affected by today’s news."