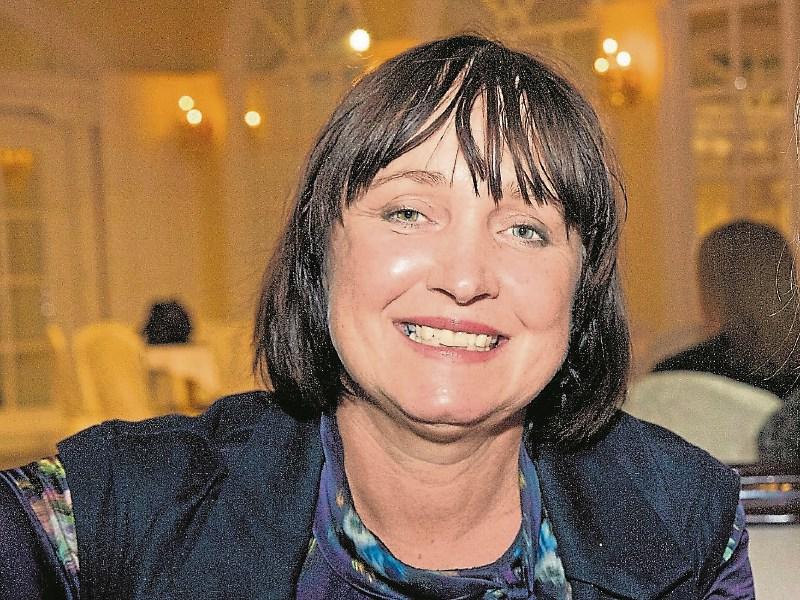 A Kildare TD has called for the resignation of the head of the HSE following the latest revelations in the cervical cancer controversy.

Speaking on local radio this morning Fiona O’Loughlin TD paid tribute to what she called the “courage and tenacity of Vicky Whelan” who, she said, “has done women in this State heroic service in terms of uncovering this dreadful scandal”.

The Kildare South Fianna Fail deputy said there were hard questions that needed to be asked and answered to uncovered the gaps in what we now know about the service.

“We’re trying to uncover the gaps. We now know that Vicky’s consultant knew in 2014 about her false negative and about the problems that were there and yet she was not told until 2016.

“There’s lots of other similar situations.

“During the Dail debate last night we learned about the 1518 women who did not have the recheck in terms of the audit - so that absolutely has to be done, and we need to give women security in terms of their results.”

Referring to a helpline which has been set up, she urged women who may have a concern to contact it.

However she said that her anecdotal evidence of listening to friends and constituents was that they were not getting through. “The phone isn’t being answered, and they’re just leaving answering machine messages on it, and people haven’t gotten back yet.”

“ It should be first priority to ensure the helpline is running effectively and providing assurance for those concerned about their own smear checks,” she explained later to the Leinster Leader.

When asked if HSE heads, including specifically Tony O’Brien’s, should roll over the concervesy she replied “Yes, I think so. Absolutely. It is an absolute national scandal.”

“The chief executive of the HSE said that he only learned about it looking at the RTE news website. Who made the decision to hold this information back from the women and from their doctors? I think we have to see the chain of command.”

And while she was critical of Minister for Health Simon Harris’s failure to bring information to the Dail sooner, she believed he was “very genuine yesterday in terms of dealing with the issue.

“There are certainly some gaps but I do believe he was genuine in terms of trying to uncover what has happened and put measures in place to make sure this never happens again.

“It is essential that women still continue to have smear tests when called and for anyone concerned about their past smears, take up the free smear being provided through all of this national scandal.”