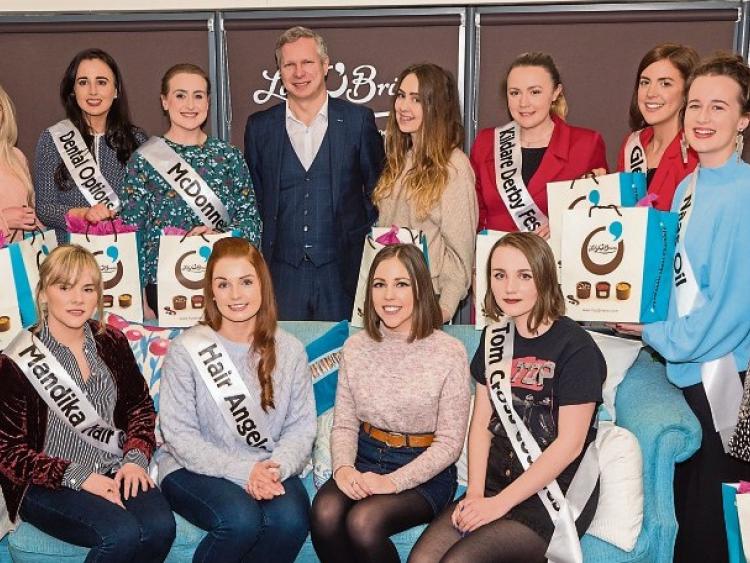 On the back of an amazing visit to Punchestown Races, this Saturday sees the Roses visit theThe Kildare Maze and The Irish National Stud.

“The Roses will arrive at 11am to Kildare Maze in Prosperous; where there will be some competitive fun to see who can make it out of the maze in the fastest time. Then its on to The National Stud at 1pm for a tour followed by some lunch,” said a spokesperson.

“This will be the final outing of a successful Rose tour which has seen the Roses hosted all over Kildare by Mondello, Lily OBriens, McGargles Brewing Company and Punhestown.”

She added: “We have 19 girls taking part from all across Kildare, and we will have all there family and friends coming along to support them on the night in The Westgrove Hotel and Conference Centre, Clane The show kicks off at 8pm and tickets for the night are available at the door.”

Maria Walsh will once again be MC for the Kildare final on May 12 and we will have entertainment provided on the night by Stage Academy Newbridge.