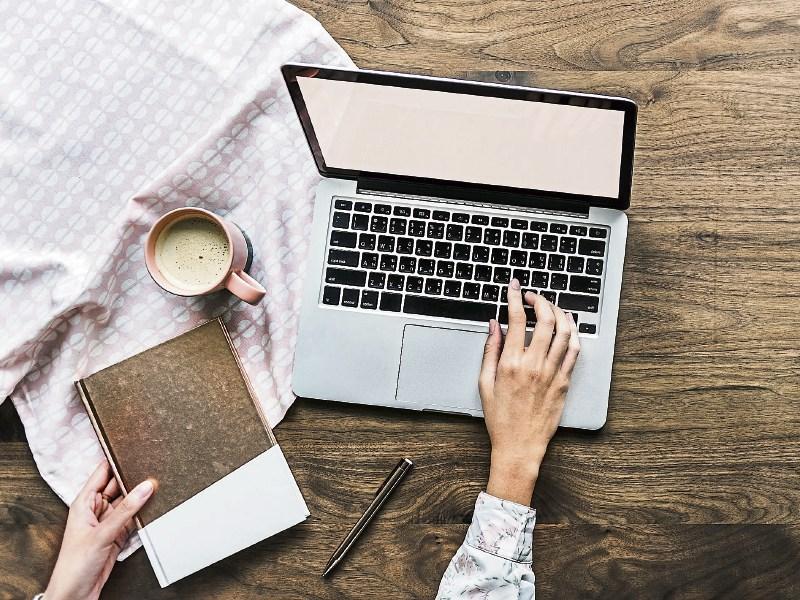 It was the most bizarre moment of the opening day of last week’s Punchestown Festival, and one that doubtless will live long in the mind of jockey Paul Townend.

For those who missed the whole drama, Townend was going well on board Al Boum Photo in the Champion Novice Chase, when he, seemingly inexplicably, veered right at the last and crashed into a railing, taking out Finian’s Oscar alongside him. Punters gasped, the television commentary team seemed stunned and the whole incident seemed utterly bizarre.

(Although, you could say that when you’re watching a sport that depends on small men and women steering frisky, highly-strung bloodstock around a course being yelled at by lubricated, over-excited onlookers, the wonder is that such mad moments don’t happen more often).

Anyhow, Townend was hit with a 21-day ban, and offered an explanation which seems both plausible and deserving of sympathy. Essentially, he thought he heard a yell to bypass the fence, panicked slightly and had what might, in common parlance, be called a ‘brain fart’, where he took what, in hindsight, seems to be the silliest course possible.

We’re all human, the best of us can make daft decisions, and, in fairness to the jockey, it’s the most realistic explanation of what happened, considering the high stakes of the race and the utterly dangerous folly that would attach to attempting such a move on any deliberate pretext. Townend also apologised all round him for his “genuine mistake”.

Not for the great mass of Twitter trolls out on social media.

You’d think that the jockey had pulled off a fraud, a massacre and kicked a few children and puppies on his way out the gap, such was the immediate vitriol on social media about what happened.

To be frank, some of the reaction was disgusting — much of it written by keyboard warriors who have undoubtedly never been up on the back of half a tonne of horse, having to make a split second decision.

Calls were made for the jockey’s head, insinuations and allegations were made that the race was crooked, and that there were fixes and frauds and orders being followed.

All utter nonsense, of course, peddled by idiots who lost a tenner on the horse and thus felt able to make free with hurtful, defamatory remarks across social media.

It’s a mark of the mettle of the jockey that he could put the incident behind him and come back with three winners on the second day of the festival.

There’s a school of thought that social media trolls, and what they say, should just be ignored. Yet why must we tolerate them at all?

For every professional sportsperson who can brush them off after a public snafu — and it’s not just in horseracing here, wait until the GAA Championship starts and you’ll see the armchair experts who never kicked a ball after crashing out of Community Games trials aged 10 spew their bile about players’ perceived deficiencies — there is a vulnerable, depressed or young person who would take such attacks to heart.

And if we don’t call such filthy comments out as inappropriate in high-profile situations, how then does that troubled person know that they are not to blame when such hate is directed at them?

Free speech is one thing, but some people were reared with better manners than others. If you have nothing constructive to say online, better say nothing at all.