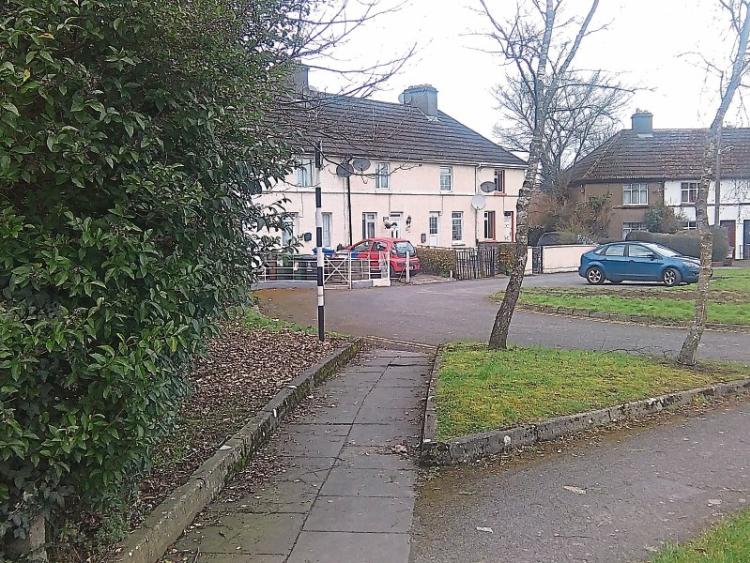 The plan to develop shops, offices and apartments at Dublin Road/St Corban’s Place in Naas, near the site of the former St David’s primary school has been appealed by a resident to An Bord Pleanála.

The application was made in the name of Shane Maguire.

The plan to provide a two-storey building with mixed commercial/ residential use and a number of plans for development at the location were lodged with KCC previously.

According to Kildare County Council, the first phase is a two-storey building, consisting of a shop unit on the ground floor and a stairwell to provide access to an office. There will also be car parking, boundary walls and entrance gate and a new site entrance from St Corban’s Place.

The planned second phase is also made up of a shop unit on the ground floor and an office unit on the first floor using the stairwell from the phase one building.

A number of residents expressed concern about the proposal. One expressed opposition to the provision of a vehicular entrance to the development via St Corban’s Place “as this would constitute a second hazard to the children who play on the adjacent green area and is recognised by the town council as such because a 'Children At Play' sign was erected.”

He said a new entrance would add another hazard for pedestrians, including older people and mothers with children, prams and buggies.

Another resident cited the shortage of parking, pointing out the estate was built in the 1930s “when one-car families would have been considered a luxury notion”. However, now the area is “stretched to its limit” to cater for two car families as well as daily/weekend visits from children and grandchildren.

It was claimed that taxis and delivery drivers are “hard pressed to turn their vehicles at any time of the day”.

Resident sometimes have to move their cars “ to allow emergency services to exit easily.”

There were concerns about traffic build-up and a fear that this will “change a small housing estate with virtually no parking for existing residents into “a commercial entity which will make life unbearable for those living there”.

The same submission also suggested that Naas is oversupplied for its current need with shops.

Another resident also highlighted the lack of double yellow lines and a speed sign at the top of the green, parallel to the Dublin Road, “is allowing drivers who are evading parking charges to park at all times of the day and enter and leave the estate as though they are doing a practice lap at Mondello.”