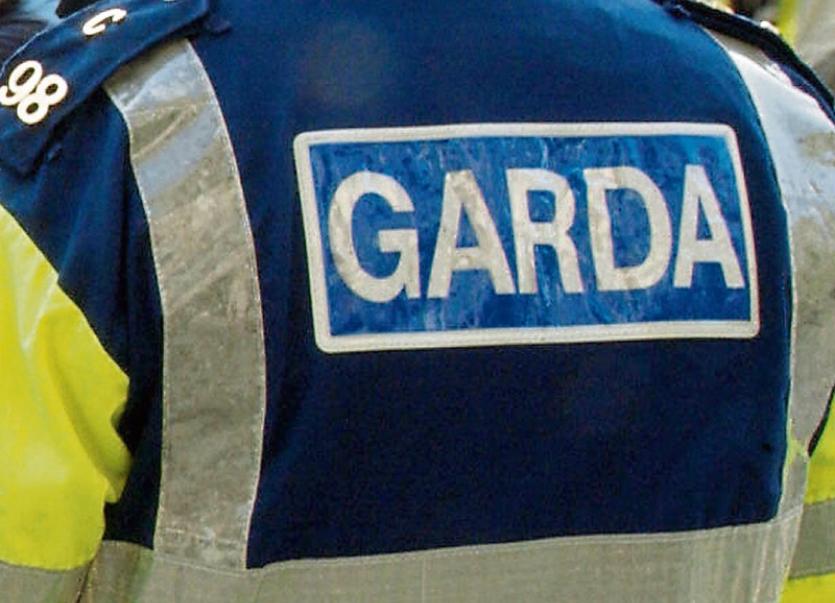 A Newbridge shopper, who foiled an attempted car break-in at one of the town’s car parks last week, is urging members of the public to stay vigilant.

The lady said she wanted to make other people aware of the problem and prevent similar instances from occurring again.

“Last Friday, I was shopping in Lidl in Newbridge at around lunchtime. When I was coming out, I saw a man standing by my car. I slowed down when I saw him, I felt in my gut there was something wrong about him. His phone rang and he was standing there and he was saying he forgot where he parked his car,” she said.

She later suspected it may have been someone calling him to warn him that the car owner was approaching. She said he was disheveled and was carrying a small bag.

It was only later on, that the lady noticed there were scratches on her car where the man had tried to sever the electric cables to get access to the boot. It cost €100 to fix the damage, but the garage told her it would have cost in exess of €300 if the cables had been cut.

“I had nothing in the boot, but that’s not the point. I want people to know that this is happening in our town. I was parked very near the front door of Lidl. I have heard of it happening in areas like the Curragh but never in the town,” she said.

The shopper has reported the incident to the gardaí.