The defendant was before Naas Court in connection with yesterday's incident 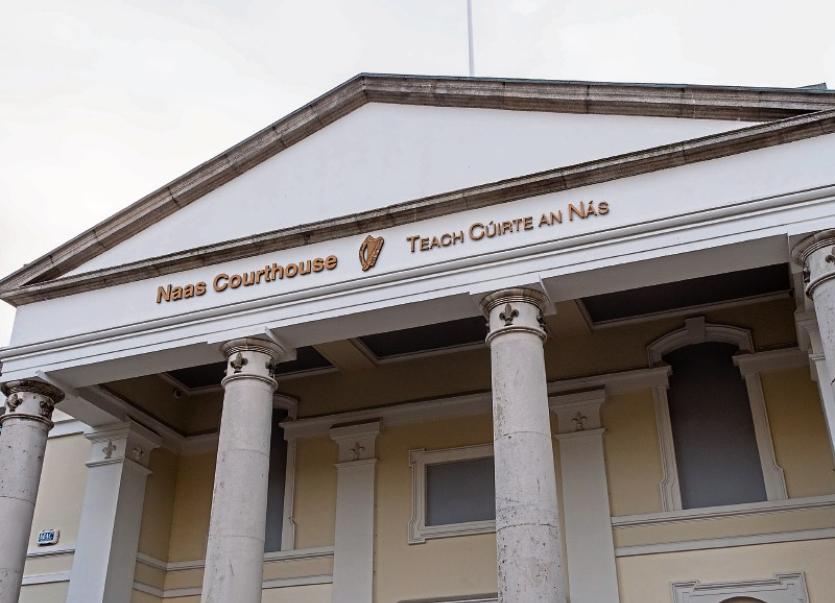 A man appeared at Naas District Court today in in connection with an armed raid on a Kildare betting shop yesterday.

The court was told that Gardai arrested James Keegan (36) , with an address at 130 Beatty Park, Celbridge, in the public area of Kildare Garda Station.

He was charged with robbery of an iPad and €500 at Ladbrokes at Allenview Heights, Newbridge, at around 10am on Wednesday, April 4.

The court was told that Mr Keegan apologised and said to Gardai: “I have never robbed anyone before. Cocaine has ruined my life.”

Commenting on Mr Keegan’s appearance and his eyes in the court, Judge Desmond Zaidan said: “He doesn’t look the best.”

Garda Doyle said they were not objecting to bail on the basis that Mr Keegan, who was represented by Willie Hughes BL, would immediately be taken to from the court to do an addiction programme at the Cuan Mhuire facility. A condition of his bail would be that he completes this course.

When it is completed, another condition would be that he would stay at his address at Beatty Park in Celbridge and sign on daily at Leixlip Garda Station. Another condition is that he stay away from three named people, Michael Lynch, Patrick Lynch and Dylan Ivy.

Judge Zaidan said this was “a very serious allegation… holding someone at knifepoint.”

A file is now to be sent to the Director of Public Prosecution for a decision on how the State will proceed. The case has been adjourned until July 5.