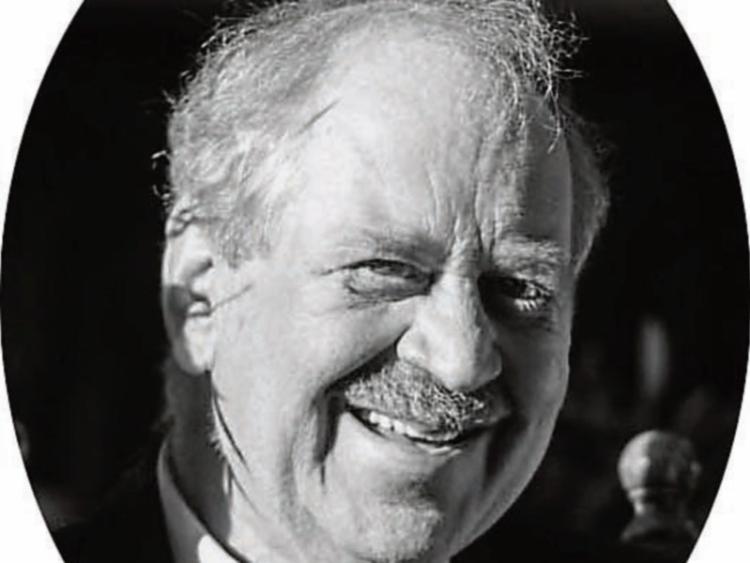 The people of Edenderry and North Kildare were greatly saddened by the news of the sudden passing of Pádraig Fitzgerald on Tuesday February 20.

Pádraig was originally from Edenderry and, since the family’s departure from that town, had lived at Richardstown, Clane for many years.

While living in Edenderry, the family was located in JKL St and managed the local Post Office for decades through the middle of the last century.

Pádraig’s late parents — Eileen and Paddy (a native of East Clare) — were very well known figures for their work and involvement in the Edenderry and wider area community.

Pádraig’s late mother Eileen was the mainstay of the Post Office which was located at what is now the entrance to Granary Court.

His father was a Garda Sergeant based in Carbury.

Edenderry Rugby Club marked his passing with a guard of honour at his funeral in Clane.

Pádraig had been a prominent and valued member of the club and was a member of the winning team that famously won the Towns Cup in 1969.

His passing was also marked by a collection for North Kildare Sheltered Housing — a cause very near and dear to Pádraig’s big heart.

He is deeply regretted by his wife Rita, his daughter Clare, sons Dylan and Ross, brother Eamon, his grandchildren Ben, Charlie and Lillie, son-in-law Aiden, daughters-in-law Fiona and Carole, sisters-in-law, brother-in-law, nieces, nephews, cousins, relatives and a large circle of many good friends.

His Requiem funeral Mass was celebrated at a packed St. Patrick and St. Brigid’s Church Clane.

— May Pádraig rest in peace.