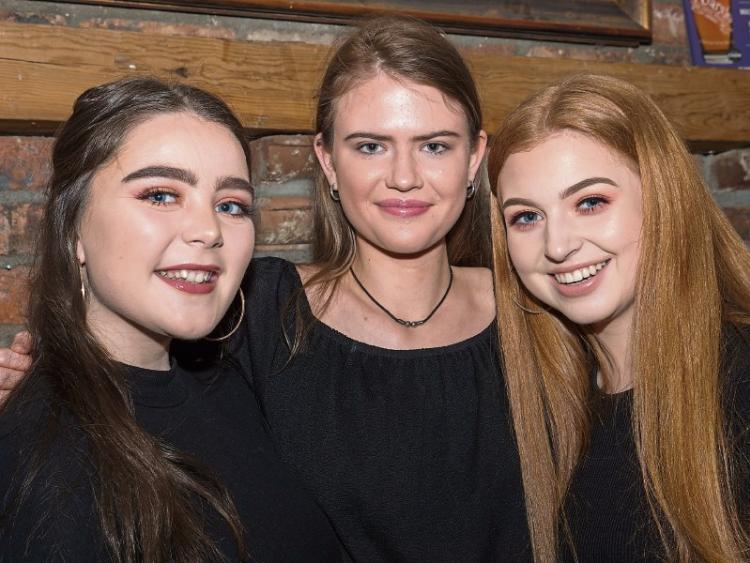 The show, Calamity Jane, will run from April 17-21

There was evidence of frenetic work at the Abbey when Clane Community Council members turned up for their monthly meeting on Monday night, March 26.

The Society held their first round of auditions for Calamity Jane in the Abbey on Sunday, October 15 and October 24.

It went well for them. “We had a fantastic turn out of lots of new members,” said the group at the time.

Their production team, Arthur, Mick, Gráinne and chairperson, Orla Reidy, put each and every member through their paces.

The production team decided on Aideen Lacey to play the lead role in Calamity Jane.

Aideen, who is from Newbridge, will be peforming with Clane for the first time.

But it won't be her first show by a long shot.

The Newbridge-based tax consultant and accountant, has performed with Newbridge and Portlaoise.

Peter Fay will play Wild Bill Hickock with the Katie Brown role being taken by by Sinéad Byrne.

Susan Miller will be played by Calina Cunningham; Henry Miller by Ronan MacCabe and Joe by Eric Nolan.

Last Thursday at Manzor's, Elaine Moore O'Donoghue got the ball rolling for a very enjoyable evening.

They formally launched the musical by giving attendees a taste of what is to come later in the month.

“This is their first and hopefully not their last show,” she said.

A number of songs from the show were then performed with Edel Marron and Aideen Lacey singing.