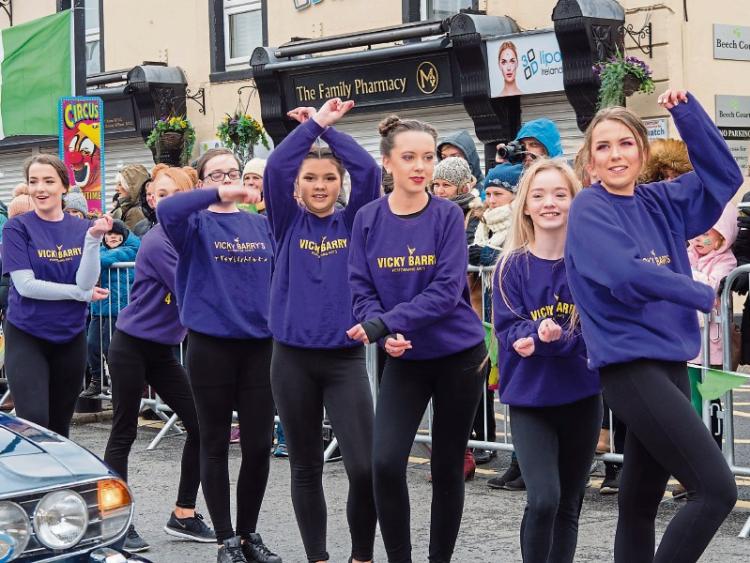 The postponed awards night for the Clane Festival and a 60’s night will take place on Saturday, April 7 (8pm).

Due to snow on March 18, the organisers opted to call off the events for that night.

According to spokesperson, Mary Dunne, the Festival and parade event, in particular, went very well.

“We had such a lovely selection of very creative Floats in our Parade,” she said. “We had over thirty floats this year on what was the coldest Parade in our history but it was a great day," she said.

Grand Marshal, Des Hopkins, arrived on a vintage bike. Both were escorted down the street by the very talented Vicky Barry Performing Arts Dancers.

The Parade took almost an hour to get down main street. Clane Musical Society also entertained the crowd.