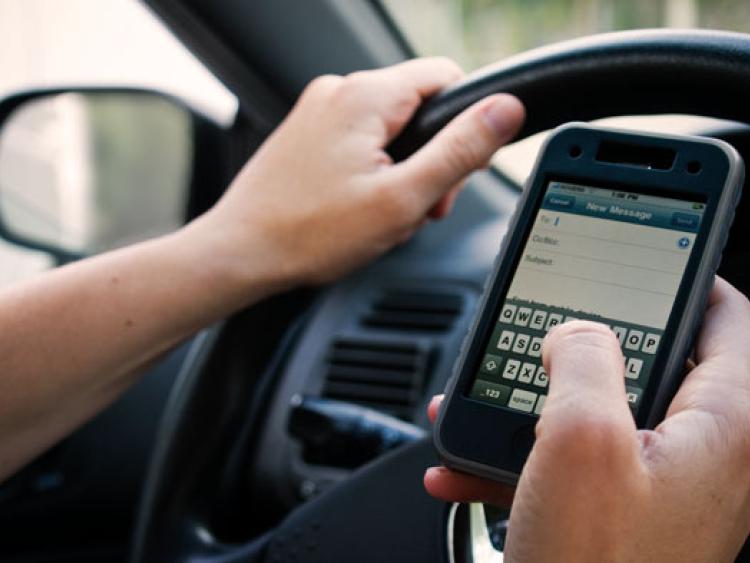 Gardai clamp down on motorists using mobile phones while driving

Gardai said enforcement actions were increased with many detections made and fixed charge penalty notices issued as well as three penalty points per offence.