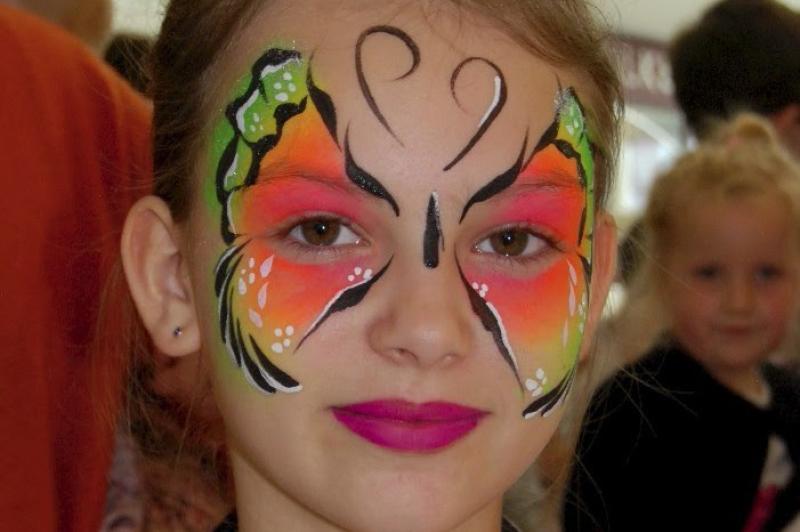 Plans are being finalised for Whitewater Shopping Centre's 'Go Wild at Whitewater Week' this Easter.

The fun begins on the Bank Holiday Monday with face painting and family fun.

"Then on Thursday April 5 we have a Reptile Zoo followed by a Petting Farm on Friday April 6. The weekend of Saturday April 7 and Sunday April 8 brings the spectacular 'Dinosaur Live Show' to Whitewater for the first time ever. Over the two days we will join Brad the intrepid explorer on a journey through the Jurassic Era as part of our Free Dinosaur Day Live, mini stage shows. Roaring fun with plenty of interaction, engagement and education," said the Newbridge Centre.

"The show opens with Brad teaching children some interesting facts about Dinosaur’s and the Jurassic Era, a geologic period and system that spanned 56 million years. Brad will then bring out on stage two different species of Dinosaur's which some of the children can pet and interact with - Terry the Triceratops & Vinny the Velociraptor Dinosaur! (fun interactive puppets)."

For the grand finale of the fun stage show – out comes a massive Walk About Interactive Automated 4-Meter-Long Creature – the star of the show - Trixie the Giant T-Rex.

Trixie the Giant T-Rex will cause great excitement in front of the stage and kiddies and parents can take their photo with him as a memento of the day.