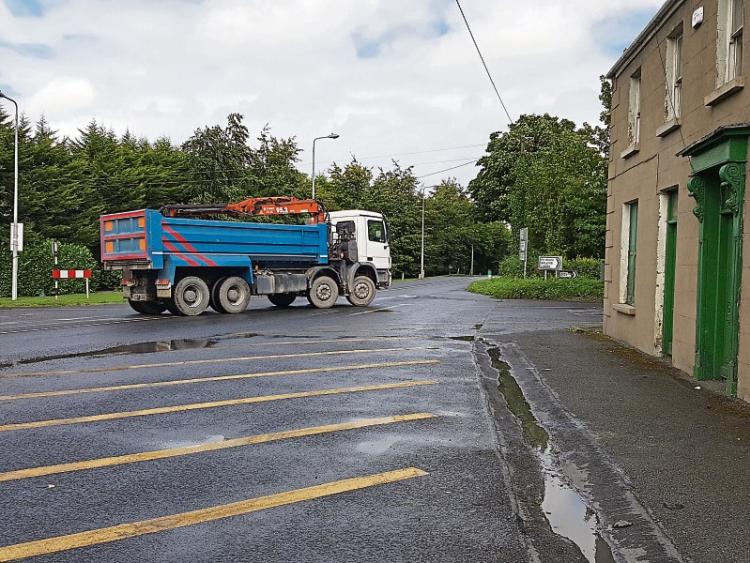 Kildare County Council has sought over €13.7 million in development levies from the proposed extension to Bord na Mona’s Drehid waste management site, if permission goes ahead.

Around a third of the funds are sought for what are described as traffic calming measures in the Maynooth area. The rest is for general road maintenance.

It remains to be seen what conditions Bord Pleanala will impose.

The Council’s Transport Section has recommended refusal by Bord Pleanala, arguing, among other things, that the waste business and quarries have not generated enough income to pay for the road system.

Bord na Mona has argued in the past that the company is not required to include such a contribution and that previous Bord Pleanala decisions have supported this.

The Council says that the company should help maintain haulage routes and sees the money being paid over a 10 year period.

The proposed contributions include €1.6m for works on one of the proposed vehicle routes from the R406 in Maynooth to the R403 in Clane (including the Barberstown to Clane road).