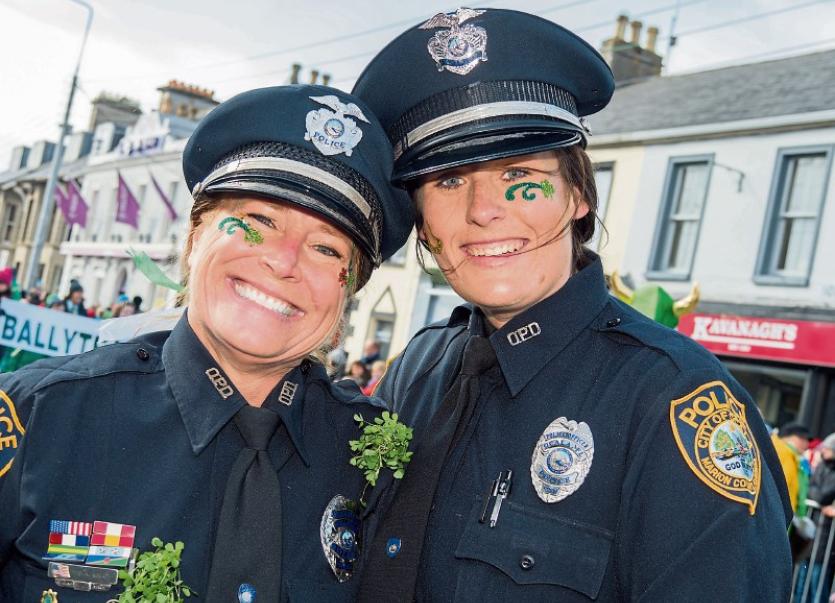 A delegation of 44 visitors from Ocala in Florida were in Newbridge recently to celebrate the 10th anniversary of the twinning between the towns.

A packed programme of activities was put together by the committee chaired by Cllr Murty Aspell, which included the launch of Ocala Walk on the Strand at Liffey Linear Park on Friday, March 16.

“The partnership between both communities has been hugely positive and has opened up great potential for both towns,” said the committee.

“Although the twinning was initially based on the very strong equine links which both towns enjoy, the twinning committee has worked hard to encourage more people from business, tourism, education, culture and leisure pursuits to participate.”

It added; “The relationships which have been forged between the fire service and police departments of both communities has been particularly successful.”