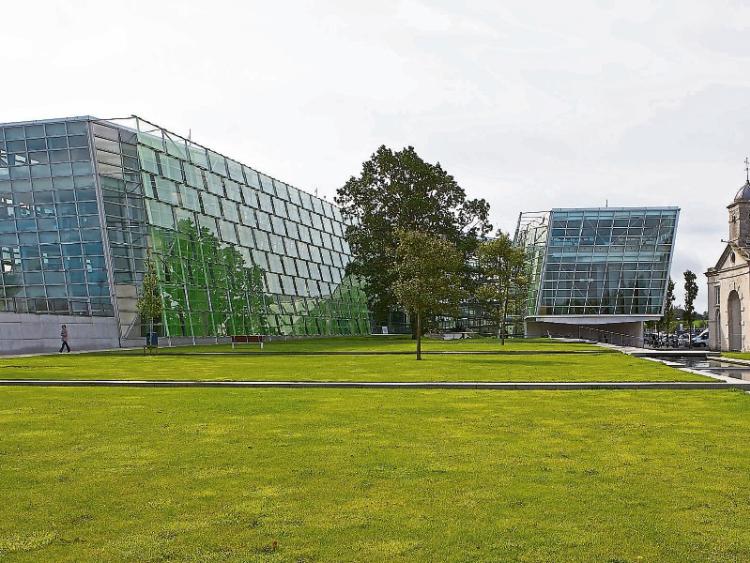 There was disappointment in some quarters with a report into the taking in in charge of Fanagh Green in the Tirmoghan, Donadea, area.

Cllr Brendan Weld had asked for an update at a recent council meeting on the situation but was disappointed with the answer he got from the executive.

Senor executive, Gerry Halton, said that Section 180 documentation was received in 2015, however, there are no CCTV or as Constructed Drawings on file. There is no protocol currently in place for the taking in charge of developer provided infrastructure such as Waste Water Treatment

Plants not connected to the public sewer.

Cllr Weld said he was disappointed with the news and was “convinced” that it was taken in charge in 2015, he told the March 9 Municipal District meeting.

Cllr Weld said a lot of residents do not have money to upgrade systems which are causing pollution.